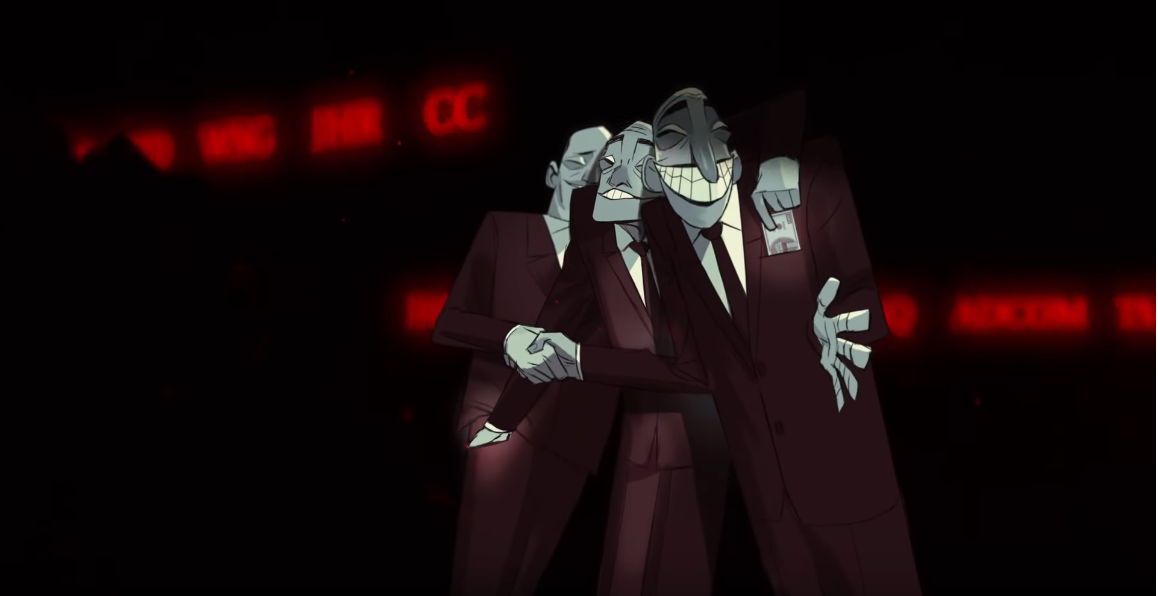 The Khashoggi fiasco has brought forward something that the Saudi Arabian Kingdom might have wanted to remain hidden from plain sight: the amount of money that they have given to Western PR firms as for them to paint a very different picture regarding the way the Kingdom has conducted business in the on-going Yemen war and various other internal controversial topics. And it’s not the first time this has happened: from Bell Pottinger’s way of doing business in South Africa, to Cambridge Analytica’s practices regarding their cover-ups for their clients, this business has not only been very lucrative for a lot of Western firms, but it has also showed us how ruthless and unethical these companies truly are when the pay is generous.

Taking lobbying to another level

While the European Union-based agencies are not that easy to spot, given the EU Transparency Register -which leaves a lot of their activities in the shadow, given that the lobbying is not done within the EU itself – the ones based in the US or the UK are pretty much out in the open regarding the fact that they have conducted business with Saudi Arabia. Nonetheless, when pressured by some media outlets after this whole affair came out, most if not all of them wanted nothing to do with this controversial subject, preferring to remain completely silent or to downright declare that they had no business whatsoever with the Saudi Kingdom.

Who are they, you may ask yourself? Well, here’s a rough list that covers the UK and the US: PR agencies Freud’s, Consulum (largely staffed by former employees of the now collapsed firm Bell Pottinger, which was engulfed in a large scandal last year when it was found out that they were fueling ethnic tensions in South Africa via online tactics); the news agency Vice, which was employed by the Saudis to create videos regarding the Yemen war, videos in which the Saudi-led offensive was pictured as something necessary for Yemen and its people; U.S law and lobbying firms Gladstone Place, Gibson Dunn, Harbour Group, Glover Park Group and BGR Group.

What about the EU? Well, as said above, not all of them are out in the open, but from those that are: Hill and Knowlton, who brought US wrestling to Saudi Arabia; Fleishman Hillard, who represented clients such as Saudi Aramco, the Saudi Ministry of Health and the Saudi Ministry of Housing; APCO, who declared that they were contracted to do “a small amount of work” for the Saudi Ministry of Culture and Information; FTI and Brunswick, who won parts of a tender to work in the listing of the Aramco oil firm on the global stock exchanges; Burson Wolfe&Cohn, who promoted the Saudi-led Islamic Military Alliance campaign as an anti-terrorist organization; Qorvis MSLGROUP, a subsidiary of the French PR giant Publicis, who has represented the kingdom since 2001 in various cases, one of which included efforts made by the Saudi Kingdom to stop 9/11 families suing Saudi Arabia.

What we can clearly see from this whole affair is the fact that Saudi Arabia has led a massive global campaign to paint a very different picture regarding the way the Kingdom really is. With the help of consecrated PR and lobbying firms, they tried to hide away their trash under a proverbial rug, one which has now started to dismantle after the Khashoggi fiasco. And given the intensity of the Public Relations campaign, one cannot stop and think that the propaganda machine revved up its engines right after Mohammad bin-Salman was declared as the sole heir of the Kingdom.

Nonetheless, this entire thing shows something that we kind of already know – large Western companies, which paint themselves as progressive and inclusive, often find themselves working for autocratic regimes that are known to abuse human rights over and over again. Apparently, everything is for sale for these companies, nothing is questioned, ever.

A fine line between morality and evil

“These companies whitewash their clients’ images, smear dissidents and opponents, run elections, hide abuses, and lobby for lucrative investments, trade deals, aid, and political support with the EU institutions and member states. And we have no way of knowing for sure who they are, how much they are paid, or what they are up to”, Katharine Ainiger of the Alliance for Lobby Transparency and Ethics Regulations wrote in an op-ed.

And the quote above says everything there is to say regarding this issue. There is no right or wrong in this equation, there is no morality and there certainly is no regards to ethics when conducting business. For money, these PR and lobbying companies will literally bury everything there is to be buried as to protect their clients, whoever they may be. Furthermore, as seen in the case of Bell Pottinger and their operation in South Africa, these companies are ready to employ tactics that can even harm other people, all so that they can make their clients happy.

On one hand, you have private companies like Cambridge Analytica, who worked directly for political parties in an attempt to make them win elections, and on the other hand you have private companies that work directly for countries in an attempt to make them look good on the international scene. However you may look at it, there’s a huge issue at stake, one that transcends business as we know it: is it moral for these companies to do what they do? Where are the ethics in all of this? Isn’t this manipulative propaganda and if it is, why is it legal in the first place?

“At the heart of the EU in Brussels, public relations professionals and lobbying consultants are working for some of the world’s most autocratic regimes and human rights abusers”.