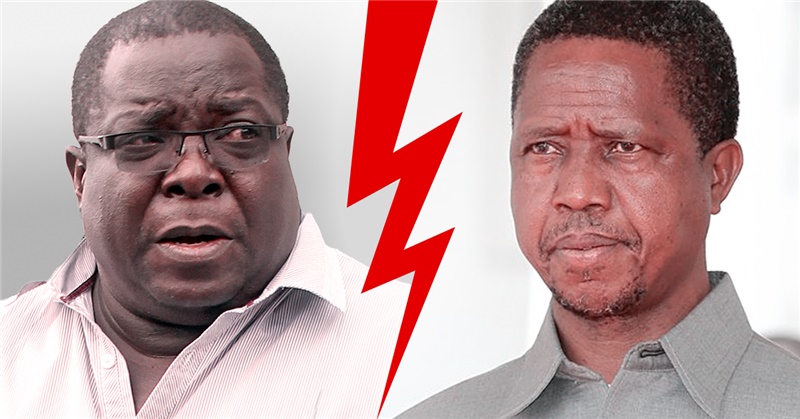 In April 2017, Zambia’s President Edgar Lungu called for an out-of-court settlement in the case against the country’s biggest copper producer. President Lungu told the state-owned ZCCM Investments Holdings to drop its case against First Quantum Minerals. Lungu’s spectacular move was hailed by miners, investors, and international press. However, the decision triggered controversy. Marginalized leaders of the ruling Patriotic Front used the FQM case as a pretext for settling scores. Chishimba Kambwili, a former Minister fired by President Lungu last year, is carrying out a revenge plan.

A secret letter delivered to The Mast

Msoni was just a mouthpiece. The reporter who wrote the story was presented with a list of questions to ask and a list of people he was told to interview. Nason Msoni was one of those people. His role was to spread incendiary comments, insults and threats.

OSI can now reveal that the basis for the article was a letter providing background and critiquing the potential settlement. The letter was hand-delivered to The Mast. The reporter was tasked to write the story by the Editor in Chief, Mutinta M’membe, the wife of Fred M’membe. Fred M’membe is the former Editor of The Post and Edgar Lungu’s long-time enemy.

The letter was delivered to the newspaper by Kelvin Chishimba (see photo below), we can exclusively reveal. Chishimba delivered the letter to The Mast offices but did not get out of the vehicle. He gave the letter to the driver, an employee of the Minister of Finance, to give to Mutinta M’membe. She received it in her office and then walked to the vehicle to speak with Kelvin Chishimba. 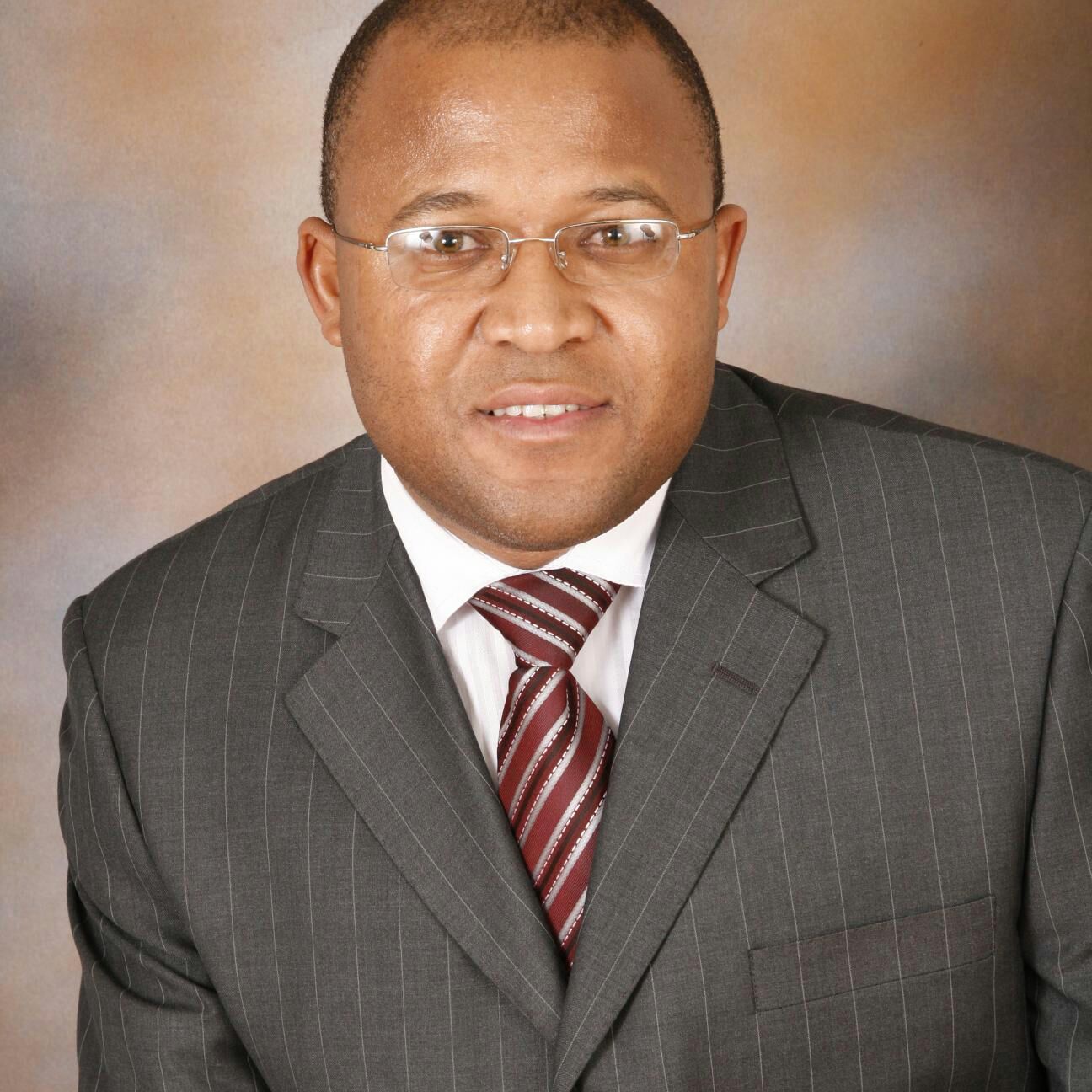 But while being a “public servant,” Kambwili amassed huge wealth and was fired by Edgar Lungu in November 2016 amid corruption scandals. He is now under investigation by the Anti-Corruption Commission.

Lungu’s enemies are within the PF

Chishimba Kambwili didn’t take his firing lightly. He is still an MP and a member of PF Central Committee, but his ambitions are huge. Using his network of relatives and influential friends, Kambwili launched a secret campaign to discredit Edgar Lungu. 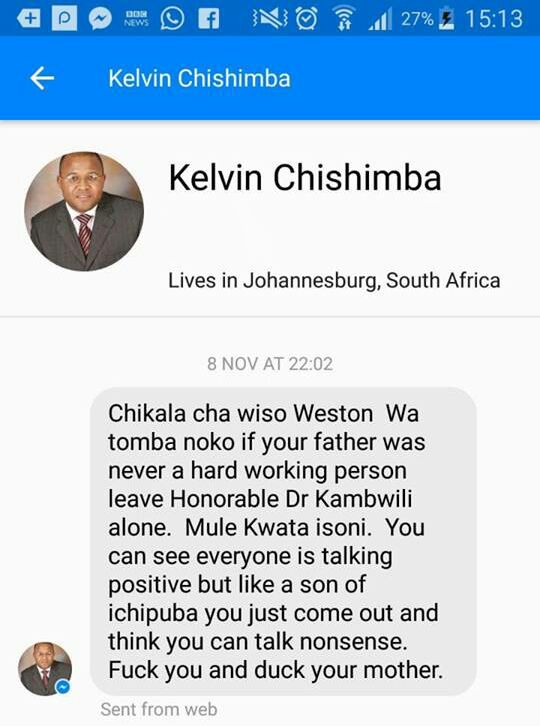 The fabricated controversy regarding the FQM-ZCCM settlement is also indicative of the Patriotic Front’s division. After he was re-elected into power in the August 2016 tight elections, Edgar Lungu consolidated his position as Zambia’s main political actor. With the major opposition party UPND (whose leader, Hakainde Hichilema, was arrested on treason charges) in limbo, President Lungu is now facing a new challenge: the enemy is within the PF.