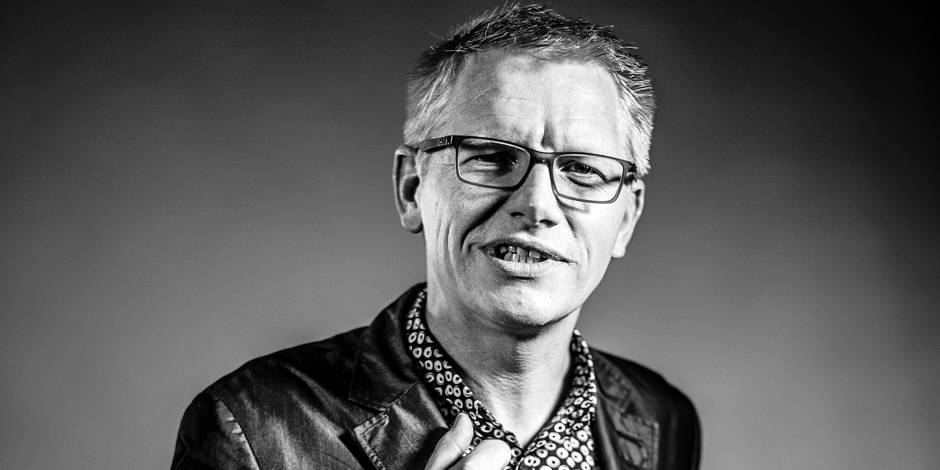 The Belgian news magazine Le Vif has recently published a copy of Patokh Chodiev’s settlement with the prosecutors in Brussels. (See here for more details: http://www.levif.be/actualite/belgique/transaction-ce-que-les-kazakhs-ont-reellement-paye/article-normal-681331.html.) The document puts the entire Kazakhgate affair in a completely new light. After its publication, the inquiry commission and some parts of the media need some serious soul searching.

No urgency, no illegality, no pressure for Chodiev and his partners

The court decision was not surprising. After all, the judicial inquiry of Chodiev, Ibragimov and Machkevitch began in 1996, 15 years before the decision. The three men were indicted in 2001, almost ten years before the decision. This is, by any standard, a very long period – and during this period Chodiev and his partners never received a sentence.

In this case, the Belgian judicial system clearly failed to do its job properly. There is no doubt that the European Court of Human Rights would have condemned Belgium for failing to respect the right to a fair trial because of the unreasonable length of the judicial inquiry, one that was still not concluded after 15 years. Therefore, any court in Belgium would have decided that the threshold of reasonable delay has been overstepped.

Now, the project of law concerning various provisions entered the Parliament on 24 February 2011, six days after the Brussels court decision on Chodiev and his partners. Amendment 18 on the extension of the scope of criminal transactions regulated by art. 216bis of the Belgian Code of Criminal Procedure was introduced on 2 March 2011, 12 days after the court decision, by Servais Verherstraeten, back then the leader of the Flemish Christian-Democrats (CD&V) in the House. (See here for details: http://www.opensourceinvestigations.com/corruption/diamond-club-belgiums-true-lawmakers/)

All this begs an obvious question: if Chodiev and his partners were already free on 18 February 2011, why would they push for a change in the law that would offer them nothing significantly different from what they have already got by a court decision?

“Kazakhgate” is the name of a widespread story in the Belgian media, according to which a change in the Belgian Code of Criminal Procedure happened because of some negotiations between the former French President Nicolas Sarkozy and his counterpart in Kazakhstan, Nursultan Nazarbayev.

According to the story, Sarkozy and Chodiev both pressured top Belgian politicians and government officials to change the Code of Criminal Procedure so that to become possible to enter into transactions with the Public Prosecutor to terminate the public prosecution of offences at all stages of a criminal procedure.

Georges Gilkinet, the vice-president of the parliamentary inquiry commission investigating the story – and the man who promotes this version with ferocity – needs to explain why Chodiev, who from 18 February 2011 was free from the threat of being sentenced to jail, would have pushed for a change in the law that offered him no other benefits than the ones he already obtained through a court decision.

Did Chodiev benefit from the extension of the amicable settlement? Yes, he obviously did. However, let us note that there is no significant difference between paying a fine and paying the same amount in the form of a settlement. In both cases, the result is the same.

One could argue that if you pay a fine, you have a criminal record, while if you pay for a settlement your record stays clean. True. But in Chodiev’s case, according to the Belgian Code of Criminal Procedure, his record would have been cleared after only one year following the sentence. The difference is therefore insignificant.

To sum it up, once the court in Brussels decided on 18 February 2011 that the threshold of reasonable delay has been overstepped, Chodiev’s problems with the Belgian justice system came to an end.

This is precisely why the settlement with the prosecutors in Brussels was legally possible in the first place. Given that Chodiev could have only been sentenced to a fine if found guilty, his case became legally eligible for a settlement according to the law voted on 14 April 2011.

If anything, the settlement proves that Chodiev was willing to respect the law and pay his dues no matter what – a conclusion that comes in stark contrast with the image created for him by Gilkinet and some parts of the media.

Questions for the inquiry commission and the media

According to the document published by Le Vif, no properties were confiscated from Chodiev. All the properties donated to the Belgian state as agreed by the settlement belonged to his partners. The villas belonging to Ibragimov and Machkevitch had a combined worth of more than 18.5 million euros. Chodiev, on his part, only had to pay 522.500 euros, plus another 50.531,34 euros as expenses.

In other words, from the three members of the so-called “Kazakh Trio” – Chodiev, Ibragimov and Machkevitch – Chodiev was considered by the prosecutors as the least potentially guilty.

It is very hard to understand how the least potentially guilty part became the “hero” of an absurd saga, being portrayed by Georges Gilkinet and some of the Belgian media, against all evidence to the contrary, as a criminal mastermind conspiring to control governments and parliaments.

After seeing the copy of the settlement, OSI feels vindicated in its belief that Chodiev was turned into a scapegoat. Chodiev’s case is, without a doubt, a very dark stain on the Belgian parliament. When it comes to it, the inquiry commission has no real object of investigation.