Inoyatov’s huge investment in Dubai: The US$12 million residential project 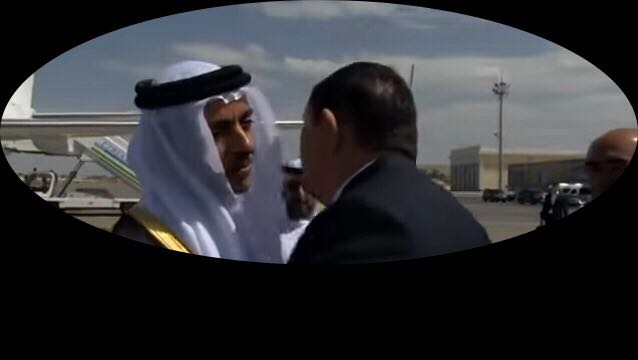 Rustam Inoyatov has invested heavily in Dubai. SNB chief’s family owns a 12 million dollar real estate project in Dubai. The 5-storey labour accommodation building is located in Jebel Ali Industrial Park, close to the biggest port in the Middle East and the world’s largest free zone. Rustam Inoyatov’s official visit to the UAE was in fact a business trip.

Inoyatov’s business trip to the UAE

Rustam Inoyatov was making a return visit. In September 2016, another Deputy Prime Minister of the UAE, Sheikh Saif bin Zayed Al Nahyan, who is also the Interior Minister, visited Uzbekistan. He was welcomed in Samarkand by the SNB chief Rustam Inoyatov. 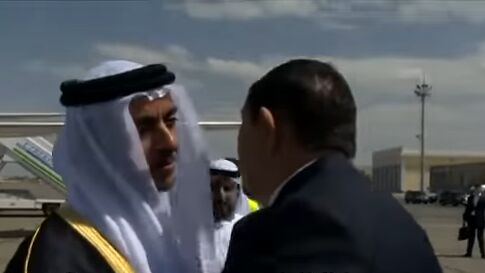 According to official sources, during their meeting in March 2017 in Abu Dhabi, Sheikh Mansour bin Zayed Al Nahyan and Rustam Inoyatov “discussed ways of enhancing bilateral ties for the best interest of the two countries and their people.”

But, as previously revealed by OSI, Rustam Inoyatov uses his public office to enrich himself. His trip to the UAE was not only an official visit, but mainly a trip undertaken for business purposes. OSI has documentary proofs that Inoyatov’s family has invested heavily in Dubai.

The building owner is an Uzbek national, Bakhtiyor Irgashev, Rustam Inoyatov’s brother-in-law. The property has an estimated value of 12,250,000 US dollars (45,000,000 UAE Dirhams). 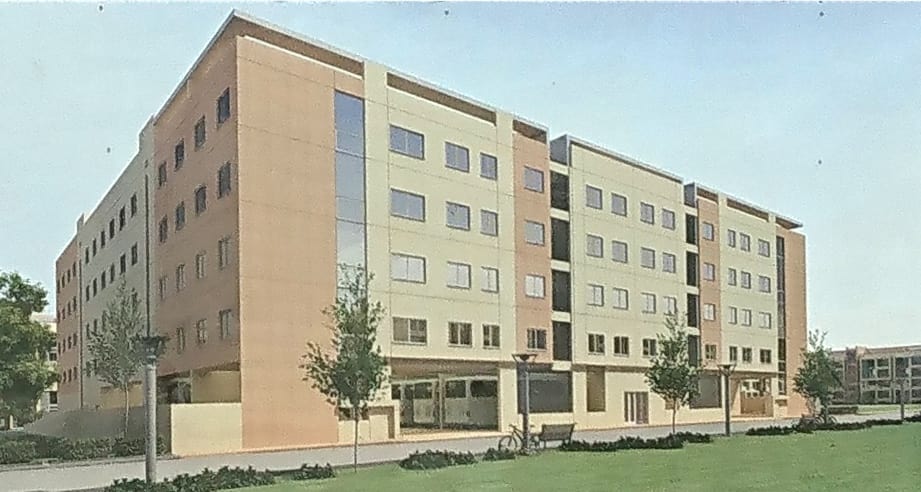 Where the richest people in the world invest

In the UAE, the labour force is primarily made up of foreign temporary workers. Large business owners, like Inoyatov family, invest in labour buildings which offer affordable labour accommodation. These buildings are designed to provide a safe and relatively comfortable environment for the workers and are located close to their workplace, which reduces travel time and costs. 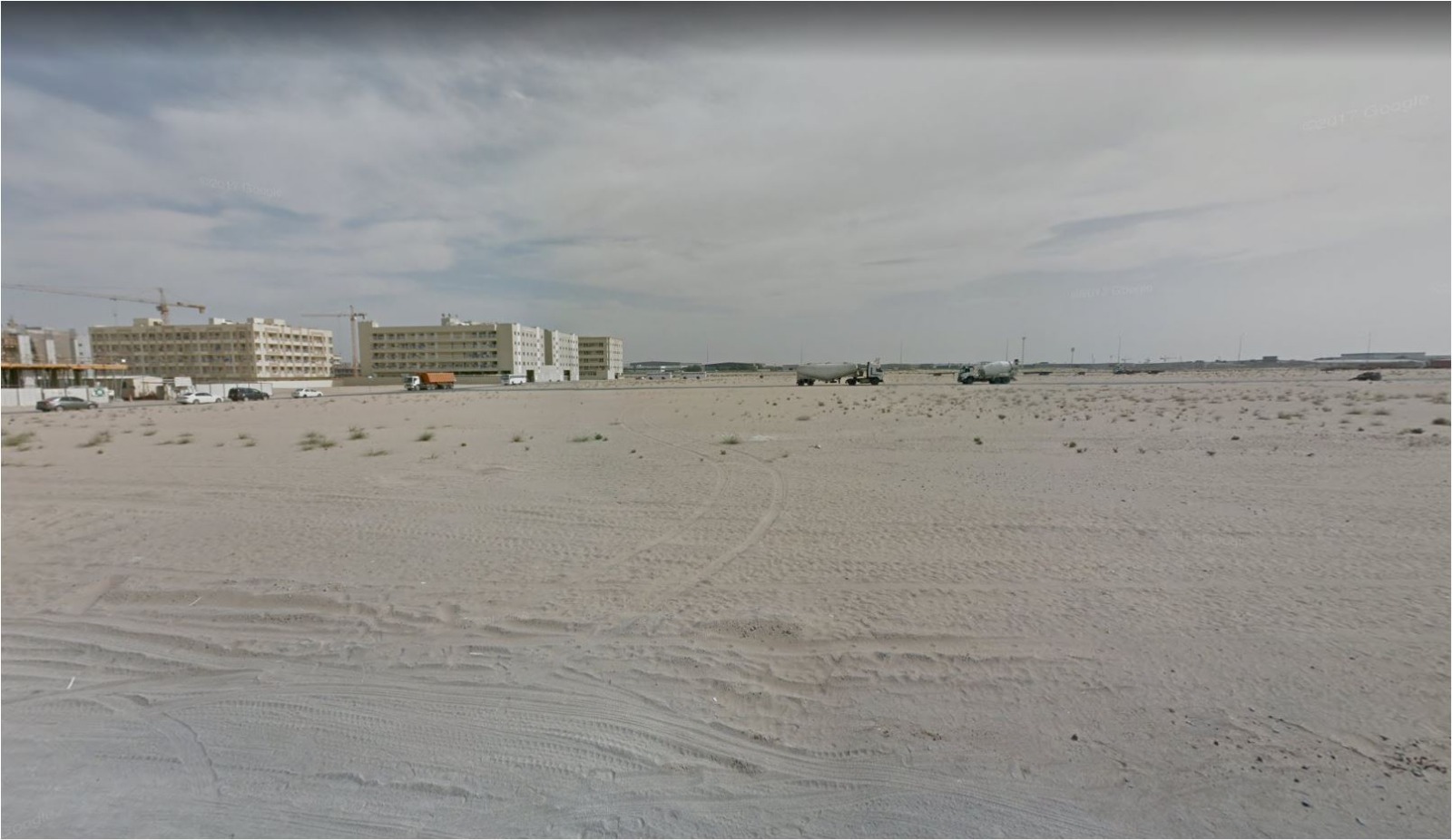 The plot of land on which the building is located 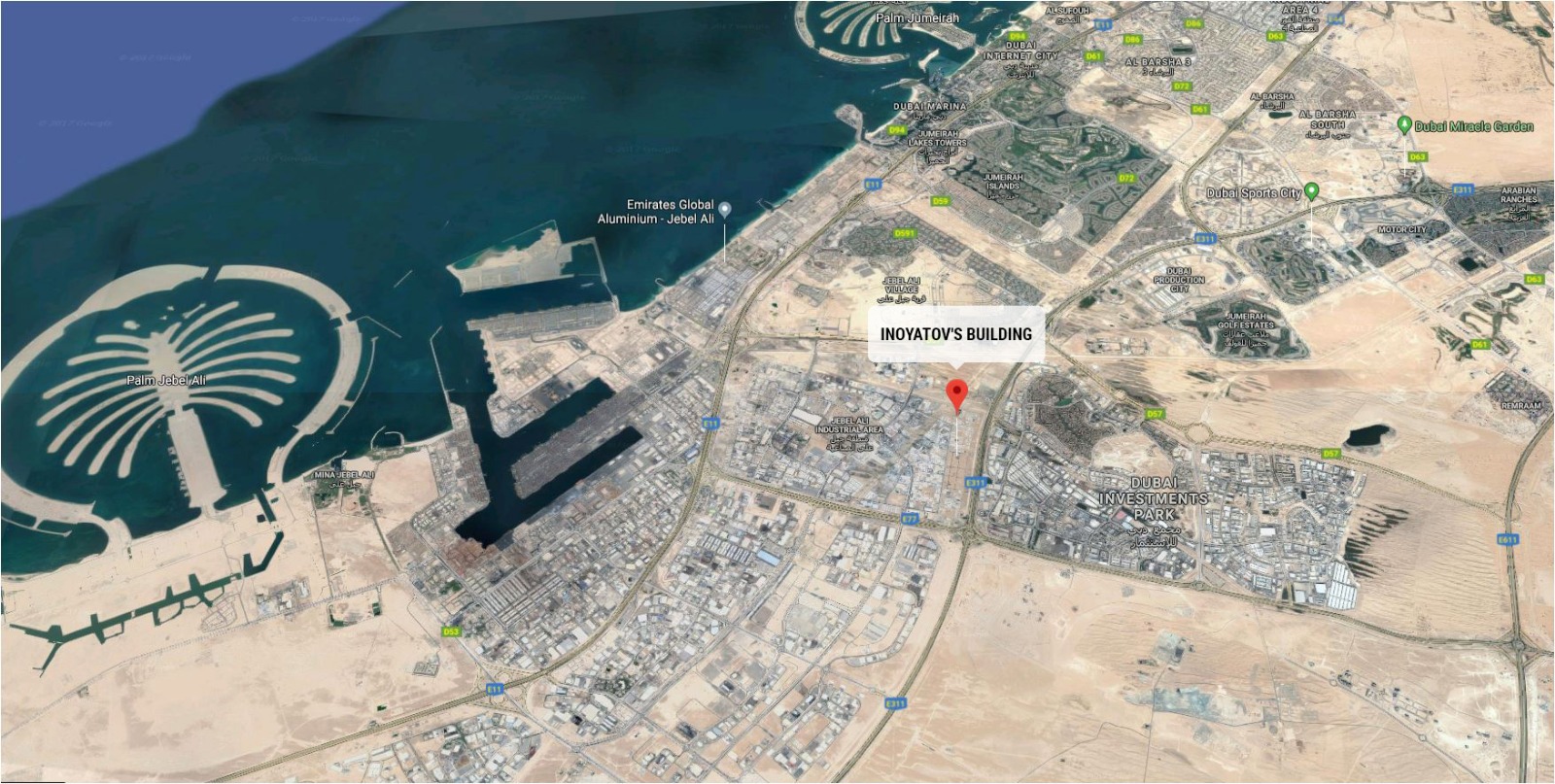 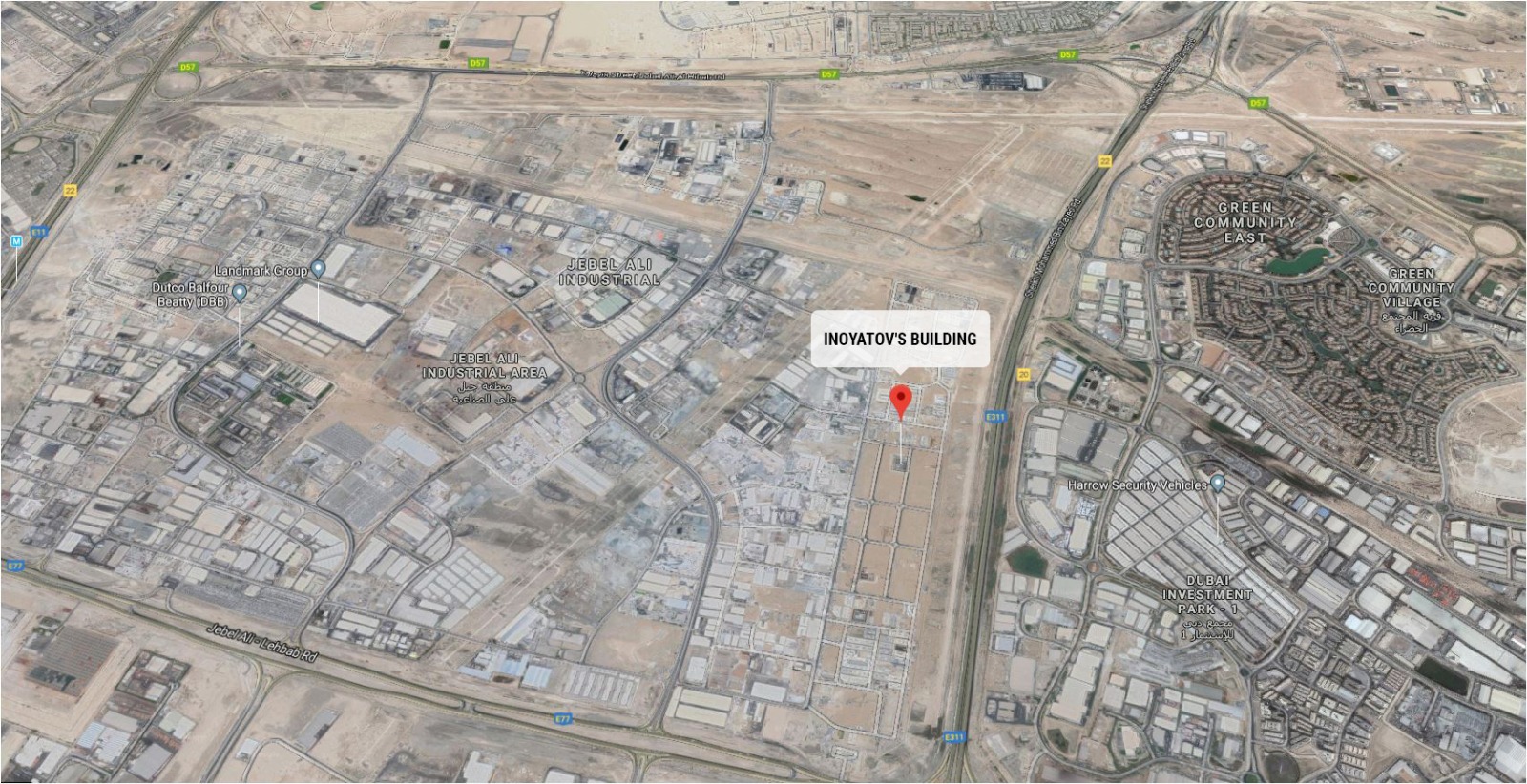 How much has Rustam Inoyatov invested outside Uzbekistan? In the last weeks, OSI documented Inoyatov family’s properties and companies in

We can now reveal that Inoyatov family owns a 12 million dollar real estate project in Dubai.