Home
USA
The US intelligence, the politicians and the coronavirus

The US intelligence, the politicians and the coronavirus 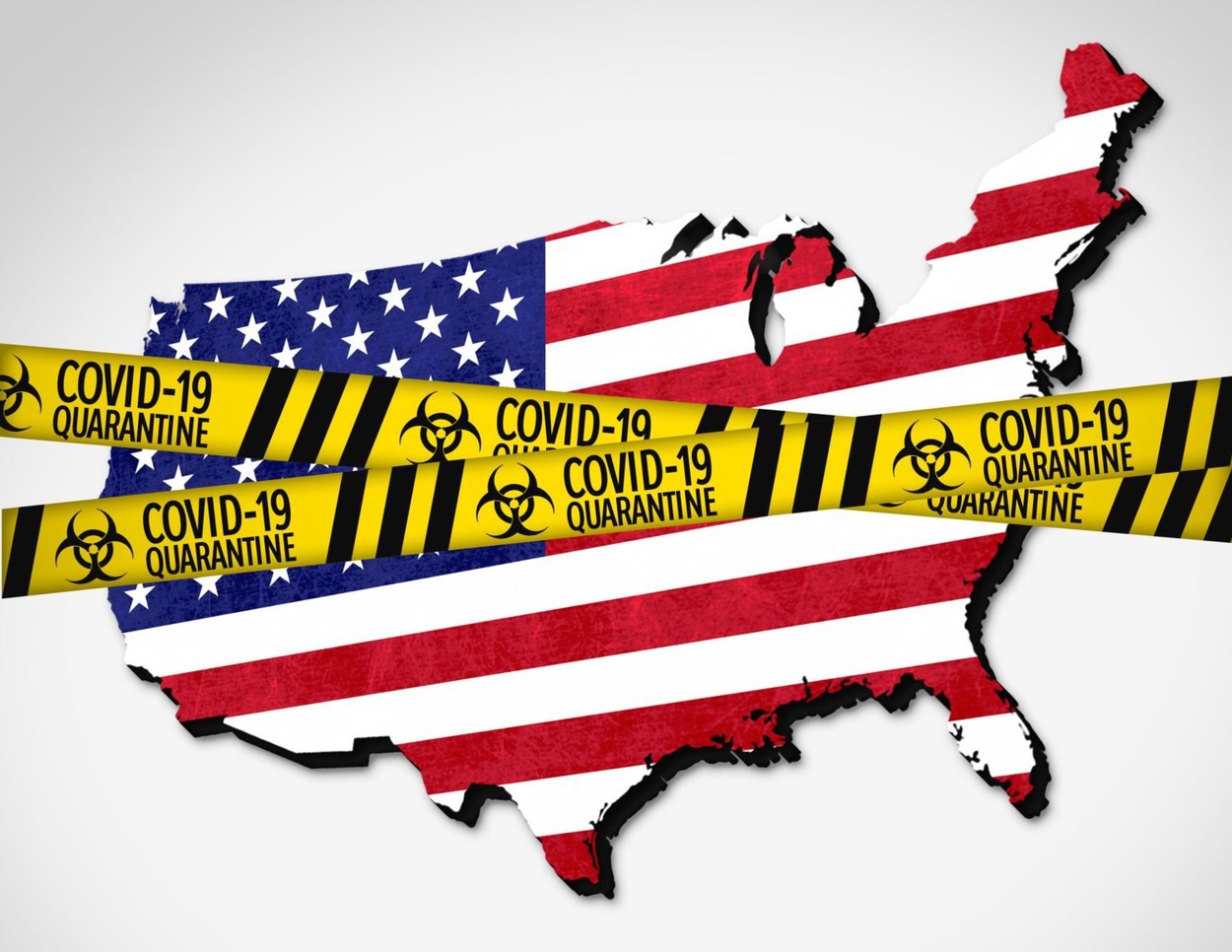 The coronavirus pandemic that has caught the world by surprise in the beginning of this year has forever changed the way we look at global disasters and how they can drastically alter our way of life in just a short span of time. But now, when the dust has cleared, and the virus has been slowed down by never before seen measures, we ought to ask some important questions, such as: when exactly did the politicians realize that the COV-19 outbreak was a big deal, how did the intelligence agencies react to the whole situation, and how would the world look like right now if the restrictive measures would have been imposed earlier?

The first human cases of Covid-19 were identified in Wuhan, China, back in December 2019. Nevertheless, the virus is thought to have first appeared in China back in October-November 2019, when a string of acute respiratory illnesses or pneumonia started being reported in local hospitals. Officially, according to the World Health Organization, the WHO China Country Office received information from the Chinese health authorities concerning the situation in Wuhan on the 31st of December 2019. The US CDC (Centers for Disease Control and Prevention) also claims to have first learned of a cluster of 27 cases of pneumonia in Wuhan on this very day.

But new information surfaced in April 2020 showing that the American intelligence officers knew a contagion was sweeping Wuhan in November but could not get the message through to the top of the chain of command. Analysts that tracked behavioral patterns – such as businesses that were behaving differently, local authorities scrambling to cover up the outbreak – were sure that something was up, even concluding that “it could be a cataclysmic event”. Yet, despite being briefed multiple times, the Defense Intelligence Agency, the Pentagon’s Joint Staff and even the White House itself did not think to act accordingly up until spring came.

“This was definitely being briefed beginning at the end of November as something the military needed to take a posture on”, a source close to the Pentagon told a news outlet.

What’s worrying to say the least is the fact that even though the top military officers knew about the outbreak ever since November, US President Donald Trump was briefed about it only in mid-January.

What could have been done better?

Even though Trump described the Covid-19 pandemic as an “unforeseen problem” that “came out of nowhere”, the fact of the matter is that the pandemic was long predicted by the US intelligence apparatus. Even back in 2017, Trump received a message from the DNI (Director of National Intelligence) that highlighted a World Bank assessment which predicted that a pandemic would cost the world around 5% of its GDP. Moreover, another warning was issued in 2019, which showed that the United States and the world remain vulnerable to a flu pandemic or large-scale outbreak of a contagious disease. Yet, despite all the intelligence briefings, nothing was done to prevent the event.

This is what the 2008 report, “Global Trends 2025”, had to say: “The emergence of a novel, highly transmissible, and virulent human respiratory illness for which there are no adequate countermeasures could initiate a global pandemic. The threat would likely emerge in an area marked by high population density and close association between humans and animals, such as many areas of China and Southeast Asia”. Foreshadowing much?

The health and economic consequences that we are now experiencing have not only been long predicted, but they have been known to pose a serious threat to the global community for many, many years. Yet, Trump and his predecessors squandered multiple opportunities to get ahead of the curve, thinking that a global pandemic will surely not make an appearance during their terms. This goes to show how intelligence and politics do not really go hand in hand all the time, even though they definitely should. And this raises a serious problem, given how many lives are at stake.

A lesson for the future

With millions of confirmed cases and hundreds of thousands of dead people, and a never before seen economic recession looming on the horizon, the COV-19 pandemic has definitely changed the way we look at a potential global medical crisis. Sure, the world will recover, and everything will eventually return back to normal, but the damage has already been done.

From now on, the political class has an obligation to listen carefully to the reports that are being sent in by the intelligence branch, or else it risks another potential event such as the COV-19 pandemic from wreaking havoc across the world.

“Medical intelligence considers all source information – imagery intelligence, human intelligence, signals intelligence. Then there’s analysis by people who know those specific areas. So, for something like this to have come out, it has been reviewed by experts in the field. They’re taking together what those pieces of information mean and then looking at the potential for an international health crisis” said former Deputy Assistant Defense, Mick Mulroy.

The COV-19 pandemic could have been avoided, and with-it hundreds of thousands of lives could have been saved from certain death. The responsibility for all that we’re experiencing right now falls on the shoulders of the politicians that chose not to act sooner, despite having the information right under their glances. Let’s just hope that they’ve learned something from all of this, or else every single measure that the Governments have undertaken in the past few months in order to “flatten the curve” might have been in vain.

Is the world ready for a second wave? It depends who’s running the show.