Home
Philippines
Grace Poe’s secret: How to buy a million dollar home with no money

Grace Poe’s secret: How to buy a million dollar home with no money 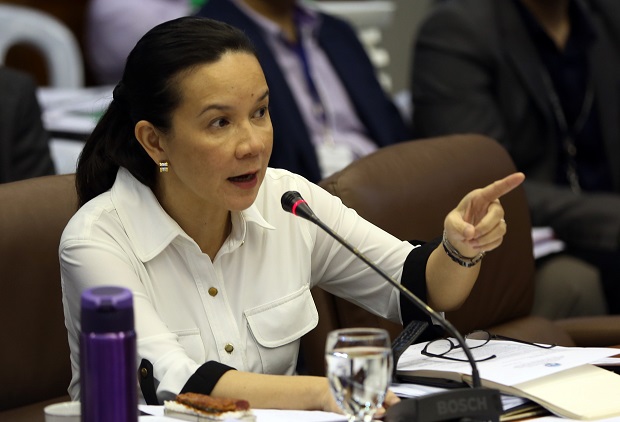 OSI has documentary evidence that in 1998 Grace Poe earned a salary of $1,666/month. A year later, she bought the million dollar house in Herndon.

Grace Poe’s story about her hard life in the US is false. In fact, for four years, from 1991 to 1995, Grace Poe was an American housewife. She finally took a job in 1995 and in 1999 she purchased a house worth the equivalent of her 50 years’ salary.

Hiding the truth is the same as lying

Despite the fact that she lived most of her adult life in the US, Grace Poe refuses to talk about it. On 7 March, responding to OSI’s investigation http://www.opensourceinvestigations.com/, Grace Poe claimed that she could perfectly explain herself about the million dollar mansion in Herndon, Virginia. But she didn’t. It would have been simple for Grace Poe to disclose her family income in the late 90s. Instead she chose to try to mislead Filipinos with more empty talk about “hard working” and “hard-earned money”.

It is the same fabricated speech she has been giving for the last 2 years. “I know how hard it is to start a new life in a foreign land” – Grace Poe told Filipino-Americans in June 2014.

The truth is different. The truth is that Grace Poe’s official story is fake. Her life in the US wasn’t hard at all.

The richest preschool teacher in America

Grace Poe started her “hard new life in a foreign land” with a 4 years stay at home. In July 1991, immediately after she graduated from Boston University, Grace Poe married and settled in the US. It was not until 4 years later, in 1995, that she started her first job in America.

Grace Poe would have had to accumulate 50 years’ salary as a preschool teacher to afford a home like the one she bought in Herndon in 1999. According to her resume, she was first employed as a preschool teacher (teaching children between the ages of three to six years old) at the Montessori School of Cedar Lane. She worked at Montessori school for 3 years, from 1995 to 1998.

In May 1997, the U.S. Department of Education published the “1996-97 Montessori School Salary Survey”, carried out by NAMTA (North American Montessori Teachers’ Association). According to the survey, a newly trained primary (preschool) Montessori teacher’s salary was $17,900/year. A preschool teacher with 1-5 years of experience earned a salary of $20,000/year. 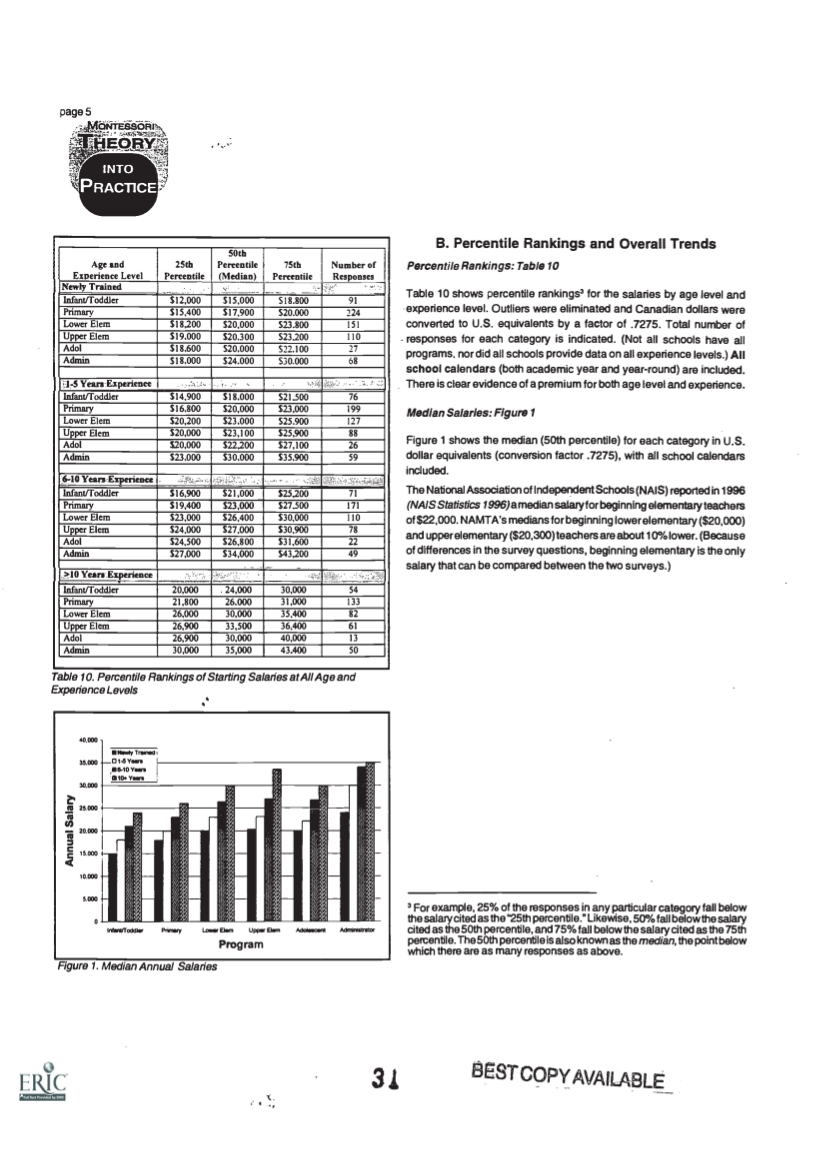 The Montessori school salaries depend on the background of the teacher and work schedule. Grace Poe had an undergraduate degree and no experience at all. Moreover, it is unclear if she took a half day or a full-day job at Montessori. The NAMTA survey provided data on average Montessori School salary. In fact, it is highly probable that Grace Poe’s took an even lower salary.

You would think that it was Grace Poe’s husband who earned the money to pay for the Herndon mansion. But it wasn’t.

Teodoro Llamanzares has a secret too.