Home
Corruption
The Truth About Chodiev’s Transaction With Belgian Prosecutors

The Truth About Chodiev’s Transaction With Belgian Prosecutors 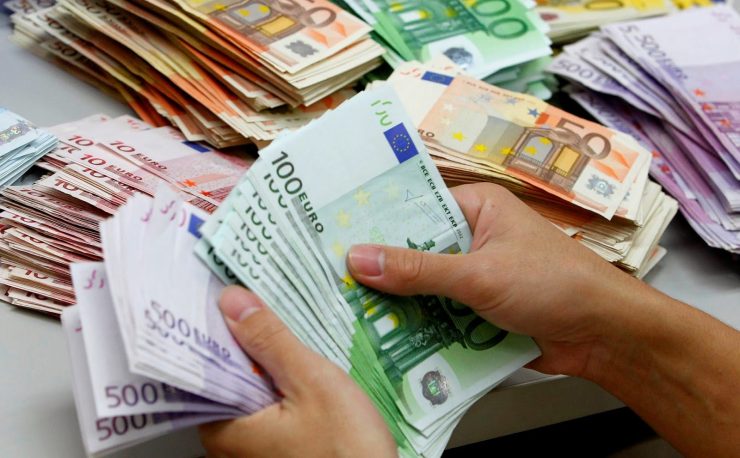 Two months later, on 17 June 2011, Patokh Chodiev, an Uzbek oligarch with Belgian nationality, entered a transaction with the prosecutors in Brussels. The Belgian media keeps saying that the transaction amounted to 23 million euros – see, for instance, here: http://www.dhnet.be/.

However, the truth is very different from this widespread myth: Chodiev paid only half a million euros. Does this prove his innocence? Perhaps not. Yet it proves that his alleged transgressions of the law were minimal at most; this is why he paid far less than the French bank Société Générale (40 million euros), or the Belgian diamond trader Omega Diamonds (a whopping 160 million euros).

These sums were to be paid “as a transaction according to art. 216bis new of the Code of Criminal Procedure,” stated the document that specified the transaction.

In other words, Chodiev only paid 522.000 euros, a sum that is smaller than the maximum fine prescribed by the Belgian Criminal Code for money laundering (550.000 euros). (source: http://www.levif.be/)

There is a huge distance from 522.000 euros, the real sum paid by Chodiev, and 23 million euros, the sum constantly presented by the Belgian media. This difference suggests that, on the one hand, the alleged wrongdoings attributed to Chodiev were far smaller in scale than the ones imagined – and, on the other hand, that perhaps someone had the interest to inflate the whole story to make Chodiev look extremely bad.

On 10 June 2011, one week before Chodiev, the French bank Société Générale entered a transaction with the prosecutors in Anvers for 40 million euros. OSI was the first – and, for now, the only investigative team – that reported that this was the first transaction who took place according to the new provisions of the Belgian Code of Criminal Procedure. See here for more details: http://www.opensourceinvestigations.com/.

According to the Public Prosecutor’s office in Turnhout, Société Générale has provided the necessary false documents and bank accounts for the disputed money flows. According to the same source, the fraud, discovered in 2010, amounted to 89 million euros.

The case, which was eventually transferred to the Public Prosecutor’s office in Anvers, was closed in June 2011, with Société Générale paying 40 million euros – almost half of the discovered fraud. (source: http://www.opensourceinvestigations.com/)

On the other hand, Omega Diamonds, a Belgian company specialised in the diamond trade, entered in 2013 into a transaction with the prosecutors in Anvers for 160 million euros. (source: https://www.apache.be/)

So who was more interested in changing the criminal law in Belgium: Chodiev, who paid only half a million euros (a sum he would have paid anyway, with or without the reform of the Belgian Code of Criminal Procedure), or the diamond traders? The answer is obvious. This is why the so-called Kazakhgate commission in the Belgian parliament recently turned its attention from Chodiev to the diamond traders. (source: http://www.levif.be/)

A move that vindicated OSI’s own investigation on the influence of the diamond traders on Belgian lawmakers: http://www.opensourceinvestigations.com/.

From now on, it seems that Kazakhgate has turned into Diamondgate.