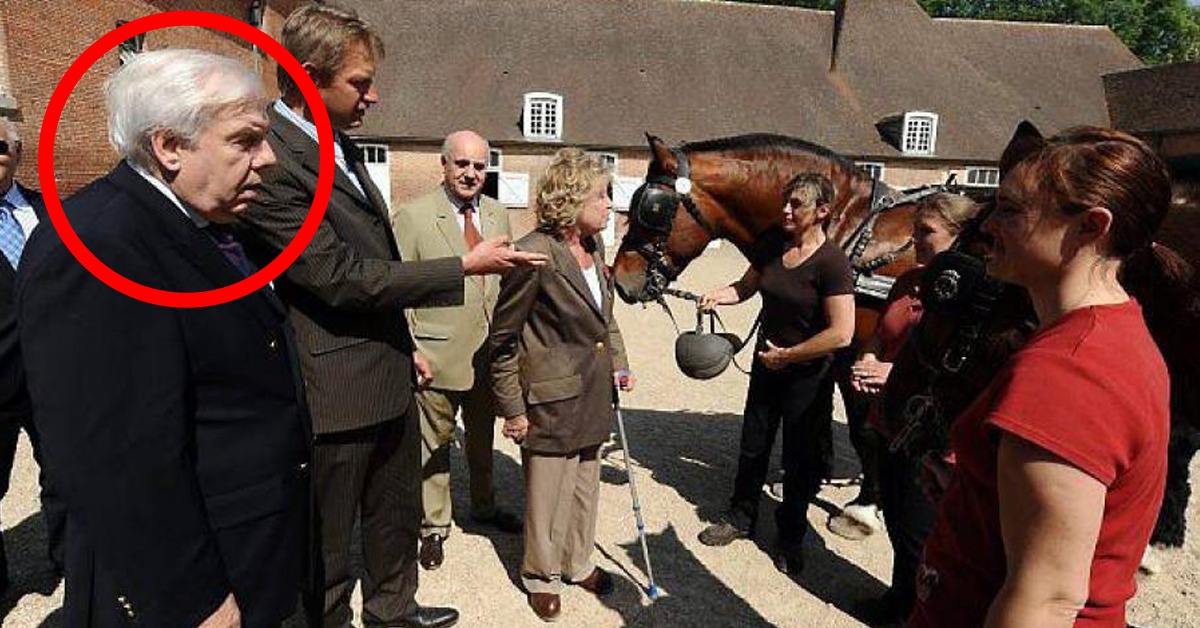 The so-called Kazakhgate scandal first emerged in October 2012, when the French magazine Le Canard Enchainé published an investigation allegedly revealing how France interfered with the Belgian legislative process on behalf of Patokh Chodiev and his asociates.

The proof for this scenario was a note, dated 28 June 2011, attributed to Etienne des Rosaies, a person close to Sarkozy’s inner circle. Who is des Rosaies, and what are we to make of his note?

A man with many missions

Jean-François Etienne des Rosaies was born in December 1941 in Blida, Algeria. He graduated from the Technical military school of the French Air Forces, and after graduation he took on many jobs – the most recurrent one being that of chargé de mission.

Des Rosaies is, or at least was, a man of many missions. What missions? Nobody knows for sure: various collaborators of his stated over the years that des Rosaies didn’t do what he was supposed to do, so his co-workers were unable to understand what exactly he was doing.

A sense of self-aggrandizement

No matter what his missions were, was he successful? Again, difficult to say. For instance, between 1978 and 1979 des Rosaies was a technical adviser of the Prime-Minister of Senegal, Abdou Diouf. However, when asked about des Rosaies some years later, Abdou Diouf said he didn’t remember him.

On the other hand, in 1993 General Achille Lerche took des Rosaies as his special advisor to the French Interministry Intelligence Committee, based on des Rosaies’ experience as an intelligence specialist who worked as an “advisor” for African presidents. The same General Lerche sacked him a year later, though, for lack of performance.

Etienne des Rosaies is also credited for his role in the operation that freed the French hostages in Lebanon in 1988, yet what exactly his role was is still unclear.

What he may lack in efficiency, des Rosaies compensates with pomp. He is an arduous collector of decorations and honorary titles: he is an Officer of Légion d’honneur, a Knight of the National Order of Merit, a Knight – and then a Grand Officer – of the Sovereign Order of Malta. Des Rosaies was also awarded the Gold Medal for Voluntary military services, the Honorary Medal of the French Foreign Affairs, and the Silver Medal of the City of Paris.

There is no doubt that Etienne des Rosaies belongs to the circle of French intelligence. He is, in this respect, a mystery man. There is also no doubt that he generally fulfilled his missions with at least a reasonable degree of success.

However, there is also no doubt, unfortunately, that he tends to overstate his success and to attribute to himself things that never happened. For instance, he acquired a reputation as an “advisor” of various African statesmen. Yet one of them, the former Prime-Minister of Senegal, was unable to remember him and his services – and a French general sacked him because he found out that his reputation wasn’t backed by evidence.

The note that generated Kazakhgate

In the note published by Le Canard Enchainé, Etienne des Rosaies boasts to his employer that he managed to change the criminal law in Belgium, with the help of the former president of the Belgian Senate, Armand De Decker, and so he thus solved the legal problems faced by the Kazakh Trio comprising Patokh Chodiev, Alijan Ibragimov and Alexander Mashkevitch.

The note is dated 28 June 2011, after the Belgian parliament voted the law extending the possibility of amicable settlements (14 April 2011), and after the Kazakh Trio entered into a settlement with the Belgian prosecutors in Brussels (17 June 2011).

One other note and an email with a rather similar content surfaced later – both also dated after the events took place (see here for more details: http://www.opensourceinvestigations.com/belgium/kazakhgate-diamondgate-evidence-far/).

From what we already know about des Rosaies, this looks like he is boasting, in his typical manner, about things that he never influenced – in order to maintain his reputation as a fixer.

If he truly had influenced the legislative process in Belgium, the logical thing would have been for him to report after the law was changed (or even earlier, describing his progress in influencing the Belgian lawmakers).

Des Rosaies did nothing of this sort, and there is no evidence to support his claims. On the contrary, the president of the Kazakhgate inquiry commission in the Belgian parliament stated that “we have not been able to find anything that points to the interference of Armand De Decker or other people related to Chodiev in the legislative process.”

There is only one possible conclusion: Etienne des Rosaies found out that the Kazakh Trio entered into a settlement with the prosecutors in Brussels, and he seized the opportunity to fictionalize his contribution by falsely claiming that he was the one who made this happen. After all, he did the same thing before, when creating for himself a reputation of someone who “advises” African presidents.

The conclusion is strengthened by the fact that in the note published by Le Canard Enchainé, des Rosaies says that De Decker is his cousin, while in the email with the same subject he says that Chodiev is a close friend with Russia’s Vladimir Putin and Dmitry Medvedev. Both these information are obviously false. It’s as if in the process of drafting his report, des Rosaies oscillated between various fictions meant to make him look important.