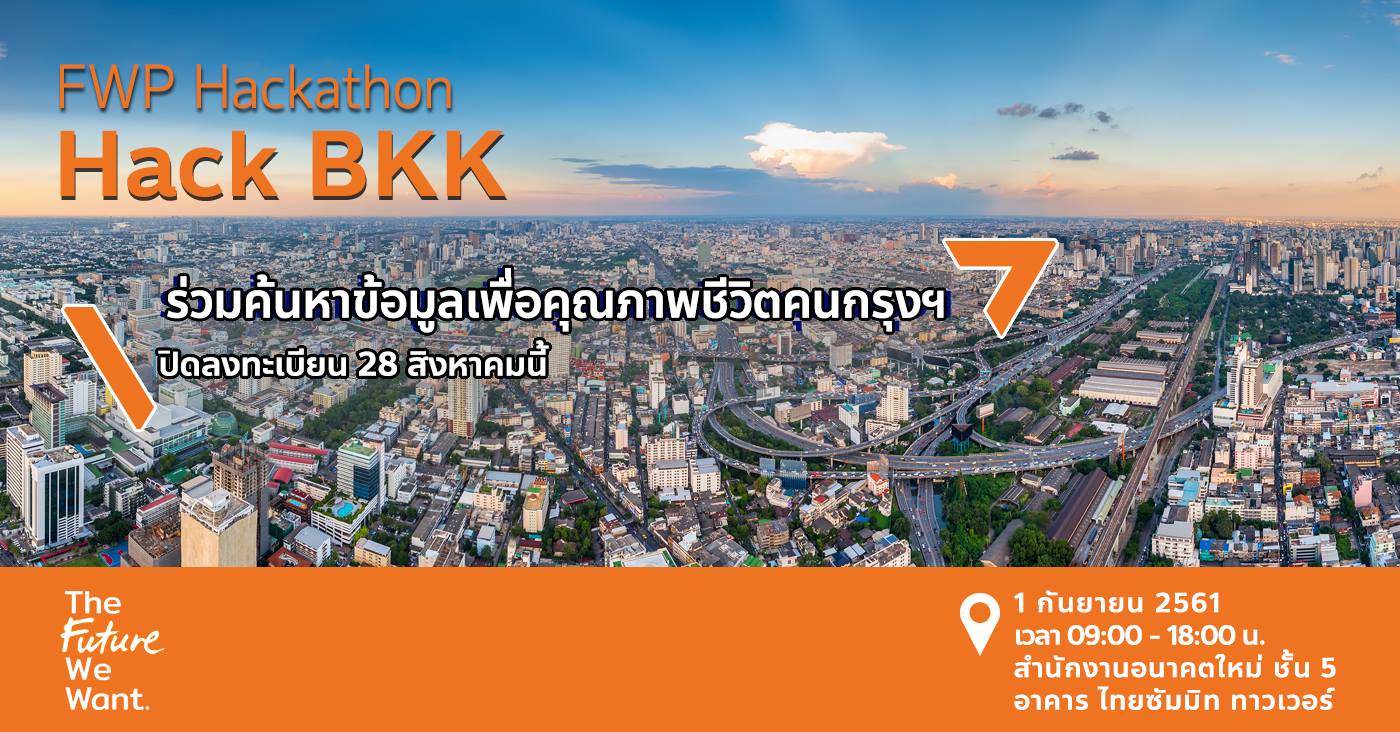 “It’s a political miracle”, some said in March 2019. Only 12 months after its foundation, the Future Forward Party won the third largest number of votes in Thailand’s general election. But the miracle was nothing more than a successful Cambridge Analytica-style election meddling.

In digital marketing we trust

“I believe in social media. We can use social media to reach out to people all over the country. There are nearly 50 million Thai Facebook accounts, in proportion to 69 million Thai citizens.” Thanathorn Juangroongruangkit, the heir of a multi-billion auto parts fortune, made this statement in May 2018. He was referring to the campaign and communication strategy of his newly founded party, Future Forward. And the social media campaign of Thanathorn’s party was indeed effective. Future Forward successfully used Facebook, Twitter, Line and Instagram to directly reach voters.

40-year old Thanathorn Juangroongruangkit is a very rich man and a charismatic politician. However he is not a digital media guru.

Future Forward’s online campaign was led by Klaikong Vaidhyakarn, a co-founder and senior member of the party. With 20 years experience in digital media, big data and information technology, familiar with the use of bots and data mining, Klaikong deployed Cambridge Analytica tactics of identifying and targeting voters with messages in order to change their behaviour. Thanathorn worked directly with Klaikong.

Klaikong had been little known to Thai public before August 2018 when he met computer crime police in Bangkok. Klaikong, together with Thanathorn and another party executive member were formally charged with violating the computer crime law in September.

Klaikong, who has been Future Forward Party registrar since May 2018, became a party-list member of parliament in 2019.

He is very experienced in working with big data and using social media tools and platforms. In June 2015, for example, he organized a five-day workshop on big data at College Of Innovation of Thammasat University Pattaya. The participants were trained in communication tactics like creation of viral content or data visualization.

In September 2018, Klaikong initiated an event called Future Forward Party Hackathon: Hack Bangkok” (“FWP Hackathon: Hack BKK”). The event was hosted by the party at Juangroongruangkit family’s Thai Summit Building in Bangkok. The initiative, officially described as “a project which allows people to gather public data”, was used to recruit experts in the field of data mining and data analysis processes.

Seeking to expand his data-collection, Klaikong announced during the campaign that Future Forward is keen to revise the technology laws. On 26 March 2019, two days after the general elections, Klaikong went to the Election Commission Office and demanded it to reveal data about the voters.

Klaikong had access to secret documents and personnel data

Even more disturbingly, Klaikong had contracts with government entities in recent years. That gave him access to secret documents and personnel data. Klaikong developed DoctorMe, a mobile self-care application, as a contractor of Thai Health Promotion Foundation. Thai Health is an autonomous state agency which provides financial and technical support to its multidisciplinary network of partners (including government agencies) who address risk factors for non-communicable diseases.

In 2015, Klaikong founded Social Technology Institute (SocialTech), an organization working on social issues through Big Data. SocialTech entered into a multi-year partnership with the Electronic Government Agency (EGA) which operates under Thailand’s Ministry of Communication and Information Technology. EGA is tasked with the development of Thailand’s e-Government.

But in order to identify, target, reach and influence voters’ behaviour, Klaikong needed more than his own expertise and his party infrastructure. So Future Forward Party hired a privately held Bangkok-based company that combine data mining and data analysis with strategic communication. A firm like Cambridge Analytica, the British data company accused of improperly harvesting and using personnel data from tens of millions of Facebook users to help Donald Trump win the U.S. presidency.

A firm founded by data experts mentored by Klaikong Vaidhyakarn.