Home
Democracy
Is democracy failing us? (I)

Is democracy failing us? (I) 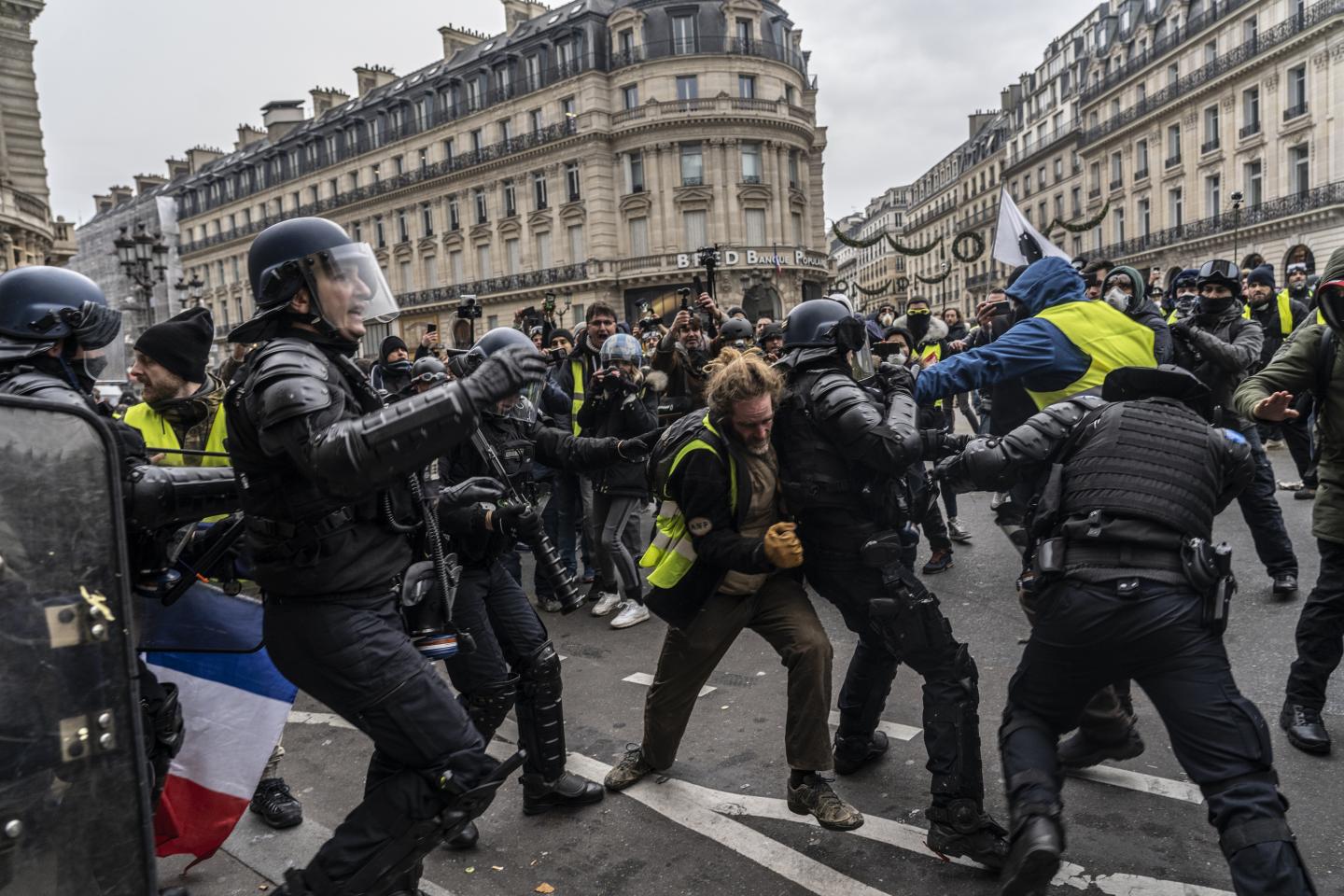 The political landscape has drastically changed all across the world over the past decade, with traditional political parties failing to franchise their core electorate, which in turn has slowly migrated towards alternative parties that have sprung up from seemingly nowhere. If ten or twenty years ago a clear distinct ideology was adopted by all parties, be them on the right or left of the political spectrum, nowadays more and more politicians are adopting a “populist” approach when building up their support. But why?

First off, we must understand something quite important – in the West, populism came as a reaction to decades of negligence by the political class towards their own constituencies. It didn’t matter if the right or left were in power, the mechanisms remained the same, every single time: run a campaign by promising things to the ordinary people, get elected with the help of their votes, completely vanish from the face of the Earth for the next few years, until the next election cycle came up. Rinse and repeat, and you have the perfect image of a career politician right in front of you. This whole charade has given birth to a growing discontent of the people themselves towards everything politically related, which in turn has paved the way for the so-called “populist surge”.

But what is real populism, you may ask yourself? If we were to look up the term, we’d find out that populism is an ideology which presents “the people” as a morally good force against “the elite”, who are perceived as corrupt and self-serving. The elite, in this situation, can range from political, economic, cultural and media establishments, all of which are accused of placing their own interests, and often the interests of other groups as well, above the interests of the people. Sounds familiar? Because this is exactly the message that we’ve been hearing resonating across the world, polarizing our societies more and more by dividing the people between two very distinct camps: anti-establishment and pro-establishment. There is no in-between, no room for dialogue, not anymore.

“The rise of populism in Western Europe is, in large part, a reaction to the failure of the traditional parties to respond adequately in the eyes of the electorate to a series of phenomena such as economic and cultural globalization, the speed and direction of European integration, immigration, the decline of ideologies and class politics, exposure of elite corruption, etc. It is also the product of a much-cited, but rarely defined, “political malaise”, manifested in steadily falling turnouts across Western Europe, declining party memberships, and ever-greater numbers of citizens in surveys citing a lack of interest and distrust in politics and politicians” – Albertazzi and McDonnel.

Why is populism getting more popular?

With the exponential rise of technology and the internet, more and more people are now connected to what is really happening not only in their countries, but across the world. Looking at the present, we can notice that the media, who once had a complete monopoly on the information that was delivered to the general public, has slowly morphed into something really different, choosing instead to focus increasingly on sensationalism and scandals in politics, aka things that bring views and money. This, in turn, has eroded the trust that the people once had in the establishment, which is now perceived as corrupt, untruthful, and overall evil. Moreover, the emphasis that has been put in the sensationalist elements of politics by the media has turned away the people, who have chosen instead to completely drop politics and mass-media altogether, migrating towards a seemingly “Wild West-like” internet, where the information is not as filtered as on the TV or on the radio.

Now, with all of the above in mind, what happens when out of all this mud out comes a charismatic individual or political party that points out all the flaws of the modern society and makes the establishment the sole responsible for all of this? Economic insecurity, cultural backlash, immigration problems, political corruption – every single one of these issues can be used against the perceived “elite”, the politicians who have been in power all of these years. An endless supply of ammunition, coupled with over increasing levels of frustration that have been brewing within the society, and you have the perfect recipe for a populist agenda that will actually mobilize the electorate like nothing else.

Nevertheless, the populist parties of today are simply put the raw manifestations of a huge chunk of the population which has grown more frustrated than ever due to socioeconomic issues outside of their control. Yet, the paradigm of modern politics remains the fact that even these populist parties haven’t really offered a solution to the political crisis that we’re facing, no – they’ve just created a place where the electorate can vent its frustrations regarding the status quo. So, what’s the solution except further polarization and fearmongering coming from both sides?

Open Source Investigations is hell-bent on discussing these important topics, therefor we have started a new series called “Is democracy failing us?” aimed at exposing the lies and the truth about what is really happening with our modern society. We’ll be writing about how populists have gained such a huge momentum, how traditional political parties have failed to address many social and economic issues, and how the people themselves have resorted to voting into power peculiar individuals or political parties just as a way to show the proverbial middle-finger to the establishment itself. Donald Trump, Brexit, Matteo Salvini, Macron and Le Pen, the European Union and the US – every single topic will be touched upon, with the hope that at the end of these series the public will have a clear picture in mind regarding what has happened and will continue to happen in our tumultuous global political arena.

Is democracy failing us, or are we being deceived?