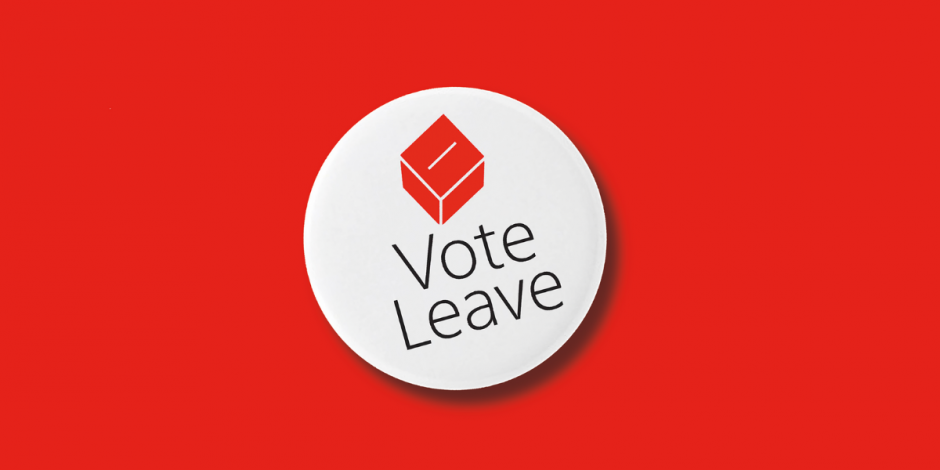 Behind a surprising Vote Leave contract

In February 2016, Vote Leave campaign hired Sabi Strategy Group Limited, a London-based political consultancy. It was a surprising move, since Sabi Group was a completely unknown firm, established less than a year earlier by Henry Sands, a young political consultant with experience in Africa.

How did Sabi Group manage to get a contract with Vote Leave campaign? A possible explanation was Boris Johnson’s personal relationship with journalist Sarah Sands, Henry Sands’ mother. At the time of the referendum campaign, Sarah Sands, who had worked with various publications (The Daily Telegraph, The Sunday Telegraph, Daily Mail, Reader’s Digest), was editor of the pro-Conservative Evening Standard. From 2017 to 2020, she was editor of the BBC Radio 4 Today.

But there is something else behind Sabi Group’s sudden success than Sarah Sands’ close relationship with Boris Johnson. Sabi Group and its founder were working for the billionaire South African Oppenheimer family when the Vote Leave contract was signed.

Based in Johannesburg, the Brenthurst Foundation is an organisation established by the Oppenheimer family, the South African dynasty that founded global mining giant Anglo American and world’s leading diamond company De Beers. The foundation is headed by founder Jonathan Oppenheimer, former chairman of De Beers and senior vice president of Anglo American, director Greg Mills, a close friend of the Oppenheimer family, and chairman Olusegun Obasanjo, former military head of state and president of Nigeria.

Since its inception in 2004, The Brenthurst Foundation has been very active in supporting so-called “business friendly” candidates in African elections. Brenthurst is frequently accused of trying to impose puppet governments that promote interests of the Oppenheimers and their business partners (https://www.academia.edu/, https://diggers.news/, https://myinfo.com.gh/ )

Henry Sands founded Sabi Strategy Group in March 2015 (Sands is also Sabi Group’s managing director) and his company was almost immediately contracted by the Brenthurst Foundation. In January 2016, one month before signing the Vote Leave contract, Sands himself was hired as an associate by the Brenthurst Foundation. (https://www.thebrenthurstfoundation.org/people/henry-sands, https://uk.linkedin.com/in/henry-sands-40659426)

The Brenthurst Foundation is the primary client of Sabi Strategy Group. Sabi Group, which has offices in Johannesburg, carried out a full rebranding exercise of Brenthurst, and, following the rebrand, continue to provide full service communications support to the foundation. Henry Sands’ firm provides Brenthurst with “research projects across the world through polling analysis and broader fieldwork”. https://www.sabistrategy.com/brenthurst-foundation

A friend of Cambridge Analytica

Henry Sands, Sabi Group’s founder and managing director, is also known in Africa for his relationship with Alexander Nix, former CEO of Cambridge Analytica, the disgraced data company involved in Donald Trump’s 2016 campaign and Brexit referendum.  Nix referred to Sands as a “friend” in a letter of engagement dated 11 March 2016 and sent to Zambian opposition leader Hakainde Hichilema. According to the leaked letter, Hichilema was planning to work with Cambridge Analytica in the 2016 presidential campaign. Sands acted as an intermediary between Nix and Hichilema. (https://zambiareports.com/)

The role Sabi Group played in the Vote Leave campaign is unclear. According to its website, the firm was contracted to provide events and logistics support to the campaign for a period of four months leading up to the 2016 European Union referendum. Sabi Group carried out “consultations”, assessed “capabilities, resources and weaknesses”, pulled together and implemented “a comprehensive campaign schedule”. (https://www.sabistrategy.com/vote-leave)