The Philippines is teetering on the edge of state terrorism 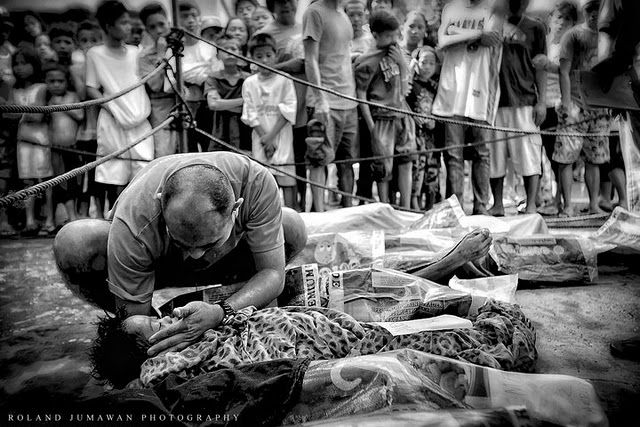 Rodrigo Duterte’s death squads are the NPA’s sparrow units. The Davao Death Squads took over sparrow units’ membership, structure, tactic and equipment. What Duterte is promising to his voters is state terrorism. He vows to kill 100,000 Filipinos with the support of his NPA friends. Duterte and NPA share the same view of the government and politics. A long-time sponsor and supporter of NPA, Duterte will form a coalition government with the terrorist organization.

Duterte vows to rule the Philippines with his friends from the New People’s Army (NPA). He has already been doing that in Davao City. His death squads are the NPA’s sparrow units.

The DDS are equipped with NPA’s firearms. In the DDS killings, the perpetrators use mostly 45-caliber handguns. No gang member could afford such an expensive weapon. These are sparrow units’ guns and Duterte’s death squad members owned them prior to joining the DDS.

The terrorists in Malacañang

Rodrigo Duterte publicly announces that his government will conduct acts of terrorism against its own people. The presidential candidate pledges to extend the Davao Death Squads model to the entire country. He vows that “the 1,000 people killed in Davao will become 100,000”.

But who will be the perpetrators? It is Duterte himself who answered this question: Obviously not the military or the police, but his terrorist friends from NPA.

In December 2014, Duterte revealed that, as a president of the Philippines, he will form a “coalition government” with the Communist Party. Duterte declared that he will open the door of the Malacañang palace to NPA. In fact, one of the reasons of his presidential candidacy is “to make the NPA happy”. In his own words, he and the terrorists “have the same view of the government and politics”.

An arrogant sponsor and supporter of NPA

Duterte has been a long-time supporter of NPA. Back in the early 80s, as a public prosecutor of Davao City, he helped captured NPA members to escape prison sentences. After he was elected mayor, Duterte needed members of the sparrow units for his death squads. So he became friend with notorious NPA commanders, publicly supporting NPA’s cause, justifying the communists’ armed struggle, encouraging the violent extortion of businesses and individuals, calling the terrorists “revolutionaries”, asking the farmers to pay the so-called “revolutionary taxes” and opposing the Philippines government’s hard-line policy on terrorism.

Duterte himself is an NPA sponsor. In December 2012, he attended the anniversary of the Communist Party of the Philippines in an NPA camp in Compostela Valley. On that occasion, Duterte entrusted a large sum of money to the NPA unit in the area saying that the amount is “apart from the tax I am paying to the NPA”.