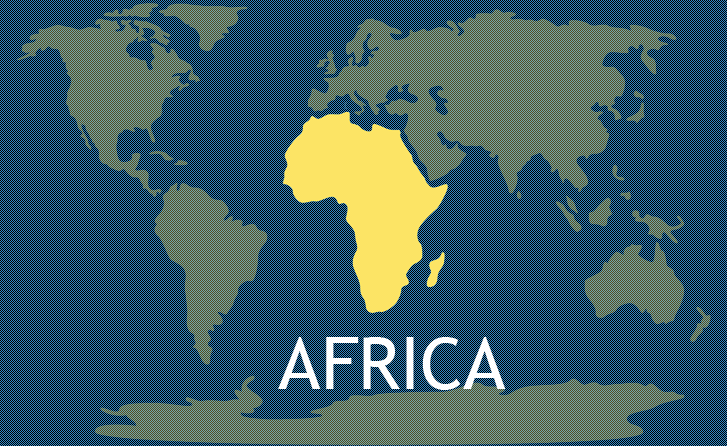 The main problem with African democracy is that it’s almost non-existent. Out of the 44 Sub-Saharan countries measured by the Economist Intelligence Unit’s Democracy Index in 2019, only one was a full democracy – Mauritius, with a score of 8.22.

The other 37 Sub-Saharan countries measured in the Democracy Index were either hybrid regimes (15 countries) or authoritarian regimes (22 countries).

Sub-Saharan Africa has the lowest number of democracies (per the total number of countries in the region) than any other region in the world – except for MENA (the Middle East and North Africa). Only less than 16% of Sub-Saharan countries are democracies.

This in itself is proof enough that democracy is extremely fragile in this part of the world. 40% of all non-democratic regimes in the world are in Sub-Saharan Africa, which makes this region the bedrock of authoritarianism.

Everything suggests that the fourth global wave of democratization (that took place in 1989) had very little – if any – impact in Africa. This puts Africa in general – and Sub-Saharan Africa in particular – in a significantly dangerous situation from a democratic point of view, given that from 2010 onward we are witnessing a global wave of authoritarian resurgence.

When we look at the civil liberties’ score in Democracy Index 2019, the picture gets even bleaker. Only 3 out of the 7 Sub-Saharan democracies have a score above 8, indicating a high level of protection for the people’s civil liberties: Mauritius (9.41), Botswana (9.12), and Cape Verde (8.82).

South Africa’s score for civil liberties is 7.94, just like Namibia’s; Lesotho’s score is 6.76, and Ghana’s is 6.18 (the lowest among all Sub-Saharan democracies).

Just like for the overall score, the civil liberties’ score decreased since 2016:

To sum it up, 6 out of 7 Sub-Saharan democracies are weaker now than they were four years ago. And even if Namibia improved its overall score, the decline in its civil liberties score is worrisome.

There is only one possible conclusion: the quality of the few Sub-Saharan democracies is decreasing, and their current political leaders bear the responsibility for this. Instead of being leaders who strengthen their democracies and inspire others to democratize the region, they succumbed to a version of authoritarian politics that erodes the already feeble basis of the African democracy.