The European Union – where unity falls 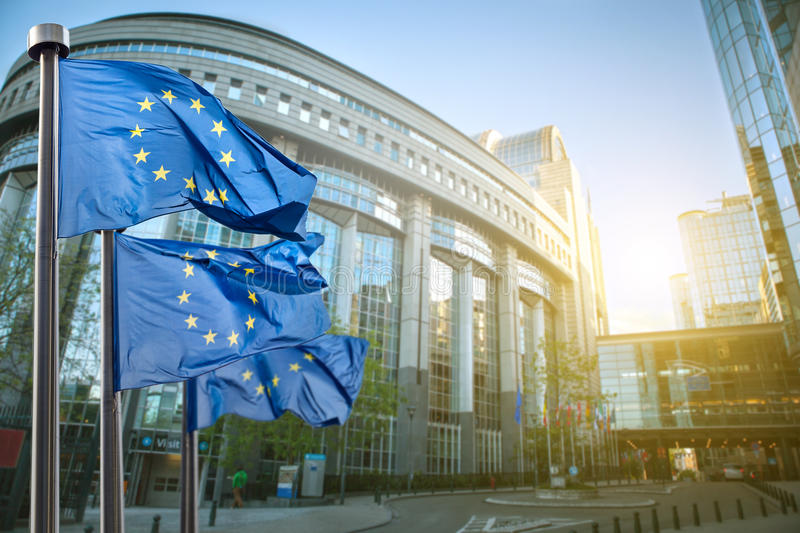 The growing tensions between various European countries regarding the immigration policies have seemingly came to a halt after the last European summit, where the EU leaders have agreed to a hard-fought migration deal that includes a provision to explore the possibility of setting up “regional disembarkation platforms” in the Maghreb countries, outside the boarders of the European Union. But is this enough for a lasting “peace” between the anti-immigration leaders and the rest of Europe?

While the agreement was welcomed by most if not all EU leaders, internal tensions are still growing in countries such as Italy, Austria, Hungary and even in Germany, where the Bavarian CSU has warned Chancellor Merkel that if the migration within German boarders isn’t completely stopped, they would rather back down from the coalition that leads the country.

Before the June 28-29 summit, the EU officials asserted their intentions to intensify the mutual cooperation with Algeria, Egypt, Libya, Tunisia and Morocco as a way to stop the migration waves from entering the European continent. However, these countries have shown little enthusiasm for hosting migrant centers, even with the prospects of them being completely financed by EU non-refundable funds. Even so, an EU delegation has visited several sites in the region, trying to pinpoint the best location for the construction of said centers.

“We must work with Libya, of course, but also with other countries such as Niger, Mauritania, Mali, Chad, Tunisia, Morocco and Algeria” said European Parliament President Antonio Tajani.

This deal, however, was seen by various Maghreb countries as not feasible at all, many of them stating that they don’t have the capacity nor the means to organize the detention centers. Moreover, the regional complex security-related situations are making the entire ordeal more difficult.

“The proposal was put to the head of our government a few months ago during a visit to Germany. It was also asked by Italy, and the answer is clear: No!” said Tunisian Ambassador to the European Union, Tahar Cherif.

If the migrant issue will not be solved in the upcoming months, there are huge risks for the entire situation to escalate to levels unseen before, all across the European Union. As previously stated, the German Interior Minister and leader of the Bavarian CSU, Horst Seehofer, has already threatened to break apart from the governing coalition and to close the Bavarian boarders completely, subsequently turning away any migrants from entering the country in the process.

Germany is not the only one experiencing growing tensions – the Italian populist coalition, who has blamed the European Union for the rise in numbers of migrants in Italy, has made this issue one of the most important in their governing platform. Rome didn’t feel enough was being done to alleviate their situation on the front line of immigration, with several other right-wing nationalist governments across Europe saying the same thing. While the deal that was made in the last summit seemed to be welcomed by the Italian Government, it remains to be seen if the implementation of it will suffice.

The backlash in Germany and the rest of Europe when it comes to the immigration policies has led to the rise of nationalist and populist parties who are opposed to immigration all across the continent. Given this context, most European Governments are now trying hard to implement policies that might make the people think twice before voting such parties – this can be perfectly seen in Germany with Mr. Seehofer’s CSU, who was taken a hard stance against Merkel as a way to keep the far right Alternative for Germany (AfD) from taking huge electoral gains in the Bavarian election, this fall.

Even though most European leaders seemed to be happy with the outcome of the June European summit, everything depends now on the idea if the implementation of the deal will be made as stated. If the Maghreb countries will not accept the possibility of migrant camps being set in place in their locations, the entire thing will fall to the ground. It is clear, however, that most acting Government do not want such a thing to happen, mainly because it would pose a serious threat to their rule, given the fact that all across the European Union nationalist and populist parties are growing at a pace never seen before.

If the deal doesn’t go forward, countries such as Italy, Austria, Hungary, the Czech Republic and Slovakia will most likely go against the European Union’s stance, creating an ideological rift in the Union itself. Moreover, given the volatile context when it comes to the immigration policies, this situation might destabilize the European Union completely, who has already gone through a series of “shock therapies” such as the UK Brexit or the fact that nationalist and populist parties are now ruling several countries across Europe.

Is this enough for the tensions to calm down? Definitely not, but it remains to be seen what happens in the upcoming months, when Austria will be heading the European Union’s presidency. We have to hope that the EU leaders will reach a suitable agreement for both their people and the refugee themselves, or we truly risk a European show-down this fall. A show-down that will completely shake the foundations of the Union, the likes we’ve never experienced before.