Home
Energy
The hunt for energy

The hunt for energy 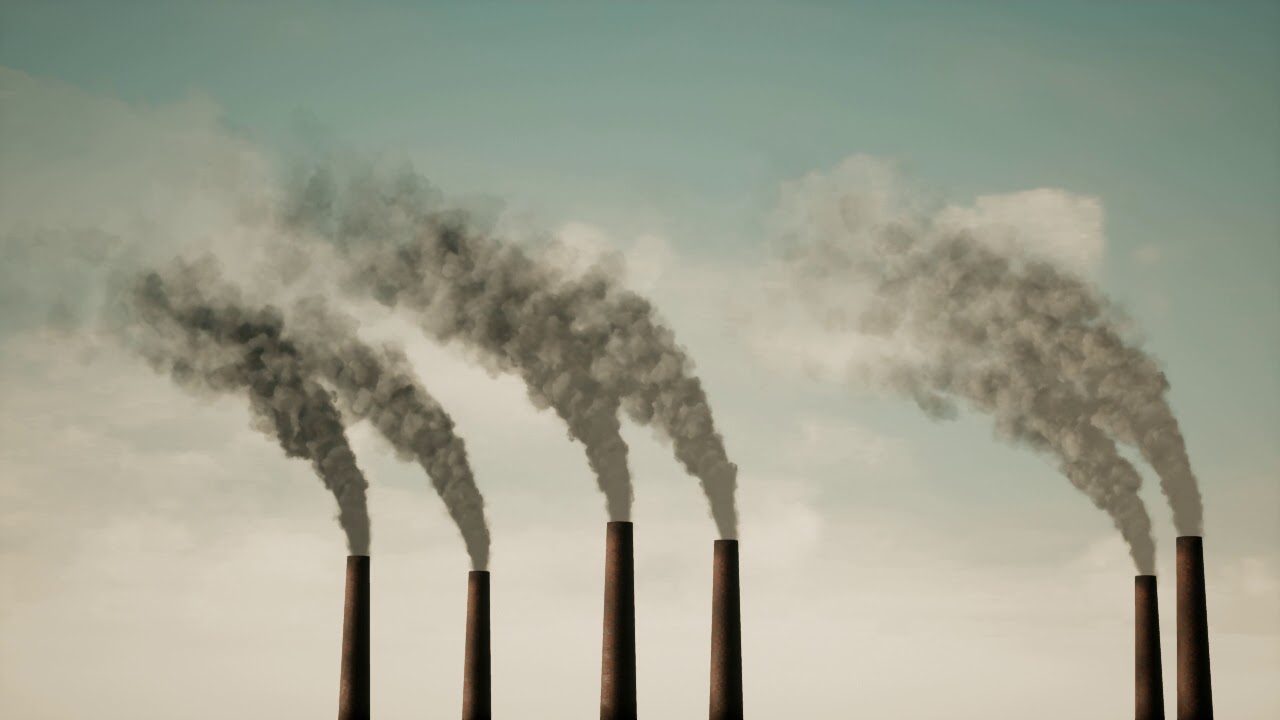 Since the beginning of 2021 the price of oil, gas and coal has almost doubled. Supply chains are impaired globally while logistics and infrastructure cannot keep up. In China, millions of houses are affected by blackouts and in the US high gas prices have become the new normal for the population. Meanwhile, in Europe natural gas is trading at a price eight times higher than a year before. We are witnessing an energy crisis the likes which hasn’t been seen since the 1970s.

The why’s and the how’s

What is the explanation for this crisis? It depends where you take a look at:

There’s also the issue with renewable energy. While investments in hydrocarbons have dropped in the last couple of years, renewable means of energy generation haven’t really stepped up to the challenge in order to fill the gap. Despite all the politicians’ promises of running on “green energy” in due time, our industrial capabilities simply cannot transition fast enough for the prices not to increase exponentially.

The world we once knew

Over the last 2 centuries the world’s GDP increased by 14-fold, while the population doubled. This overall prosperity was made possible by unrestricted global trade. A tremendous demand for – and consumption of – energy and resources, day by day, year by year. So much so that in 2019 the world used a whooping 100 billion tons of natural resources. Then the pandemic came, and everything stopped, albeit briefly. And when the wheels started moving again, all of our problems made an epic comeback.

While governments are working around the clock to reduce the impact on the consumers, the increase in prices have left many wondering what the immediate future might hold. With winter on the horizon and a return of Covid restrictions and lockdowns, countries across the globe are now scrambling to secure energy and gas contracts by any means necessary. It’s not enough though, and millions of citizens are already feeling the pressure.

Household budgets are being cut in half by rampant inflation. Restrictions are making a comeback, further impacting small and medium business owners. Power prices are the highest since 2012 and, with the recent closure of dispatchable generation assets using coal across Europe, the incoming cold blast might just send a shockwave across the spectrum. It’s a harsh thing to hear, but somebody needs to say it.

What Russia and Qatar will do next is important. How much gas will Putin send to Europe in December remains a mystery. While he did signal that he would help boost the supplies in order to stabilize the market, the shipments are still low compared with last year. In the meanwhile, Russia’s and Germany’s prize project – Nord Stream 2 – despite being finished, is currently stuck in limbo, awaiting bureaucratic approval.

Qatar, on the other hand, the world’s biggest exporter of liquefied natural gas, has signaled that it’s already producing gas at its full capacity and is now looking at expanding their fleet of tankers in order to honor their agreements. A move that comes to little, to late.

The hunt for energy is afoot. Pack your boots and your warm coat, don’t forget your gloves and your hat, and get ready for the winter of our lives.