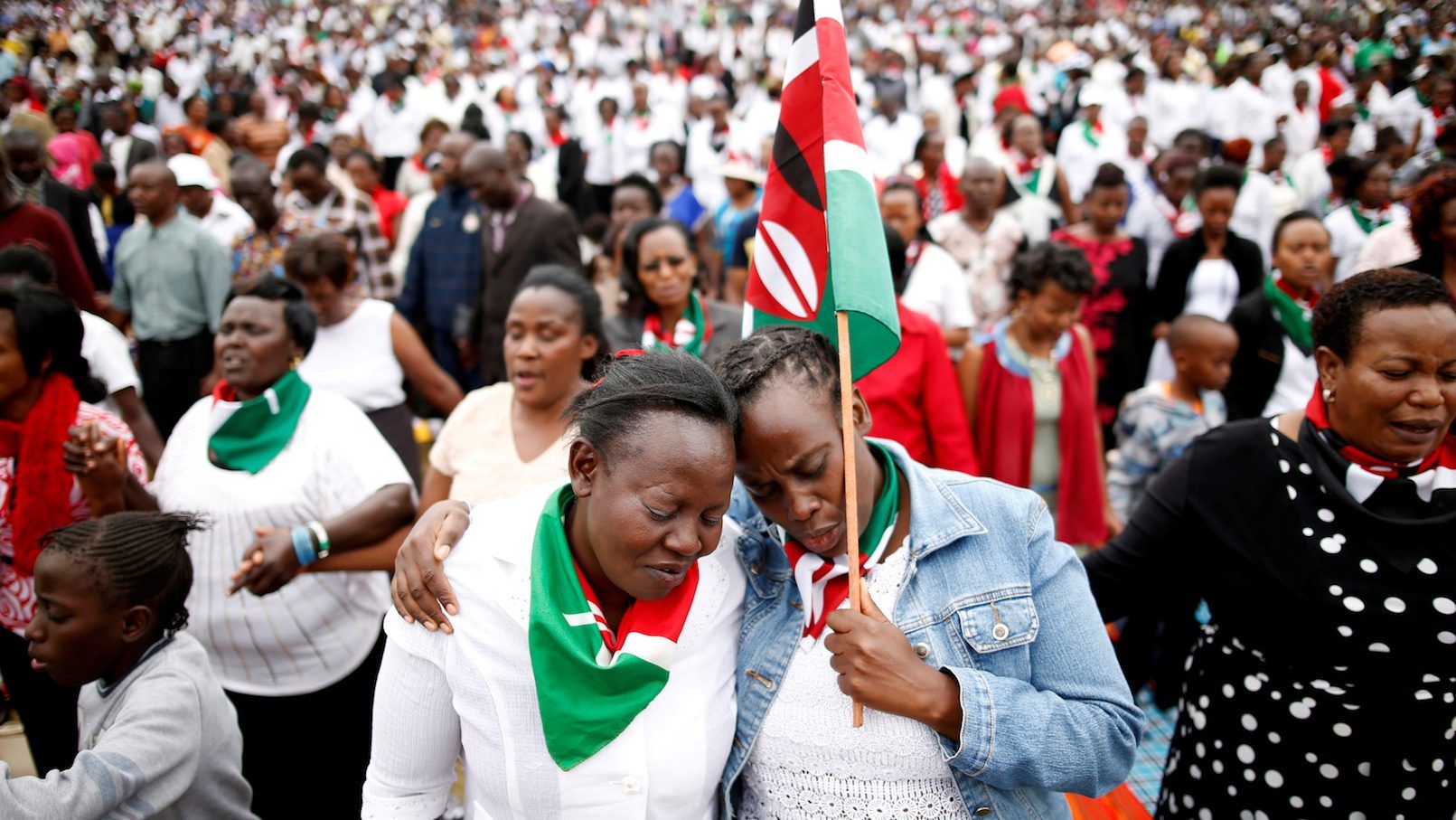 The Kenyan Supreme Court has annulled the results of the Presidential election that was held last month, citing major irregularities „in the transmission of results” all across the country. The electoral commission (IEBC) has been accused by the opposition, led by Mr. Odinga, that it colluded with the Jubilee Alliance, the party that backed incumbent President Uhuru Kenyatta. The court concluded that new elections need to be held by 31 October, but the tensions are growing strong in Kenya, as the opposition is calling for legal and constitutional guarantees for the re-run, or else it would not take part in it at all.

The Supreme Court’s decision to declare the final results as “invalid, null and void” is without precedent all across Africa. The shocking ruling is already sending shock waves in the Kenyan society, with many believing it to be a sign of hope that things will soon change for the better. As previously reported by Open Source Investigation, Kenya’s government, ruled by the Jubilee party, is the one that controls and manages the electoral commission in its entirety – add this to the tremendous efforts employed by incumbent President Kenyatta in order to get himself re-elected, such as paying $6 million to the British firm Cambridge Analytica for data mining, data analysis processes and strategic political communication services, and we get a bigger picture at what was truly behind the Kenyan election.

Chief Justice David Maraga said that the 8th of August election had not been “conducted in accordance with the constitution” – the verdict was backed by four of the six Supreme Court judges. Many irregularities were found in the transmission of the results, with major discrepancies between the numbers that were sent by the polling stations and the ones that were received by the electoral commission. This come to no surprise whatsoever, given that the electoral commission is, as said earlier, fully controlled by the Jubilee Party.

There is more to this story, however, that meets the eye – this entire election was shadowed by the fears that President Kenyatta will use unorthodox instruments in order to secure a win. These instruments, provided by various firms that were employed by the Jubilee Party, ranged from data-collection services, large-scale surveys and targeting content to specific groups of people. Given Kenya’s lack of data protection laws, one can see where things might go wrong – especially when the ruling party has access to voters’ information through the use of national identity cards and mandatory cell-phone registration (which requires proof of both identity and residence). 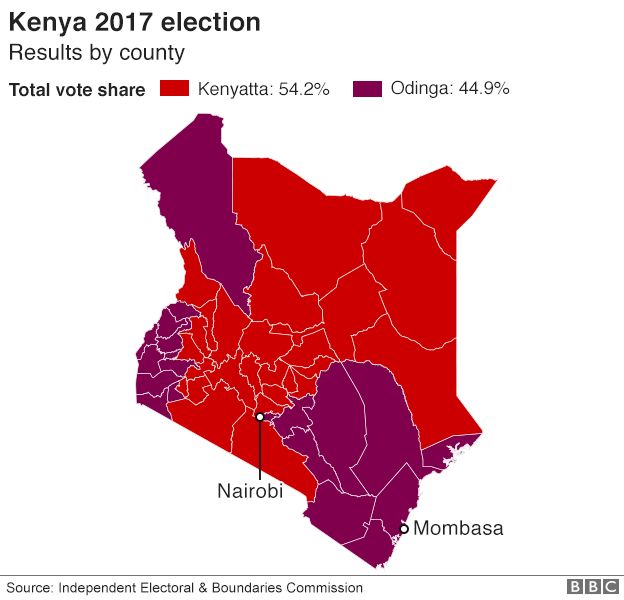 Grace Mutung’u, a fellow with Harvard University’s “Berkman Klein Centre for Internet and Society”, said that an analysis she conducted with a colleague supported concerns such as the ones mentioned above:

“Our main concern is that unlike in other cases where media manipulators have to harvest data from digital footprints, the government of Kenya is custodian to a lot of data that can be used to their advantage. In our case, the government owns the data, it does not need to mine it”.

Nevertheless, the issue that was tackled by the Kenyan Supreme Court does not refer to any wrongdoings from incumbent President Kenyatta or any other candidate – it strictly cites major problems with the electoral commission and the way it conducted its business during the election. A full ruling of the whole situation will be given by the Supreme Court within 21 days, until then everything that is being said is completely speculative.

President Kenyatta said last Friday that he respected the Supreme Court’s annulment of the election, but later on went on at an impromptu rally to say that Chief Justice David Maraga is a “crook”. Moreover, President Kenyatta vowed to “fix” the Supreme Court if he was re-elected, which prompted the entire opposition to rally against him, in fears that the young democracy in Kenya is under serious threat.

Whatever the outcome may be, the Supreme Court’s decision can be definitely summed up as a fresh breath of air for the relatively unstable African democracies. The separation of power in a state is not only important, but necessary – and what the Kenyans showed us is that they value their constitution more than they value a simple man, be it the incumbent President or not. We’ll just have to wait and see what the results will look like after the October 31 election – and hope that violence will not emerge from the midst of frustration and anger.

This time the Constitution wins. Let’s see if it stays this way.