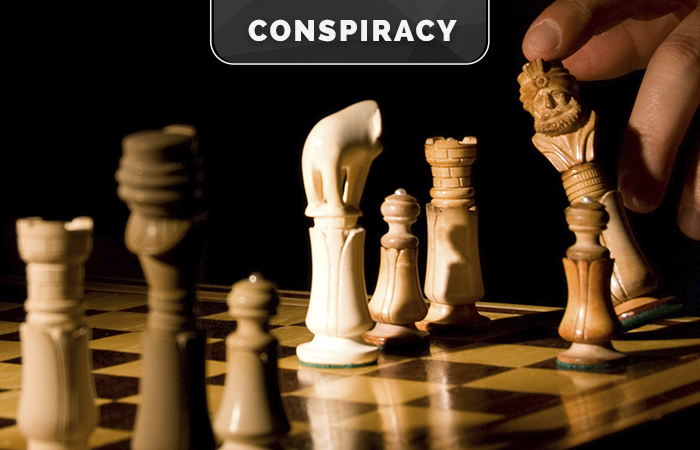 Social media allows people to create and exchange information. But it is also the most fertile ground for conspiracy theories.

Conspiracy (plot, intrigue) refers to surreptitious or covert schemes to accomplish some end, most often an illegal or evil one. A conspiracy describes a treacherous or illicit plan formulated in secret by a group of persons.

Conspiracy theory is a belief that explains an event or situation as the result of a secret plan by usually powerful people or groups.

The OSI Team has gathered 11 observations that help the public identify conspiracy theories and understand the differences between them and journalistic investigations.

Some examples of conspiracy theories: