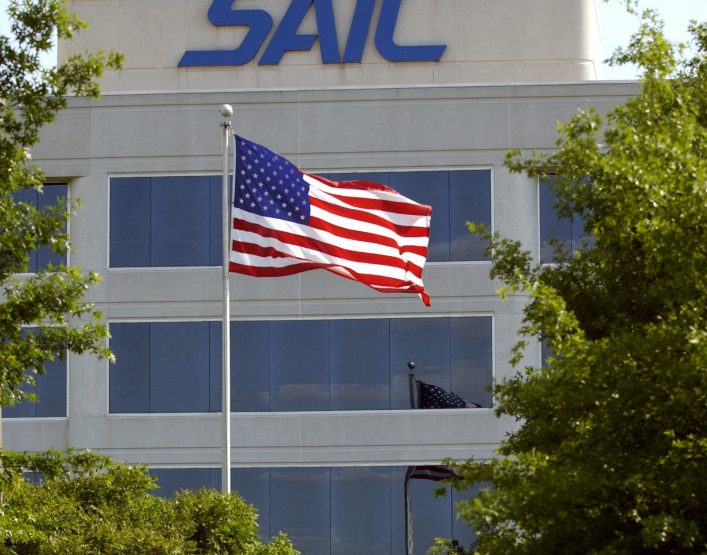 Neil Llamanzares, the potential First Gentleman of the Philippines, is not only an American military man, but also a former US Intelligence contractor. As an employee of the largest private intelligence service in the world, SAIC, Grace Poe’s husband was doing specialized work for NSA, CIA and DIA: tracking foreign communications on the Internet, feeding disinformation to the foreign press, integrating classified information gathered by the major US intelligence agencies worldwide.

At least from 2004 to 2006, as long as he worked for SAIC, the state of the Philippines was one of Neil Llamanzares’s targets.

In the verified answer submitted to the Senate Electoral Tribunal, Grace Poe said that she returned to the Philippines in May 2005 while her husband “stayed in the U.S.A. to finish pending projects and to arrange for the sale of the family home there”. 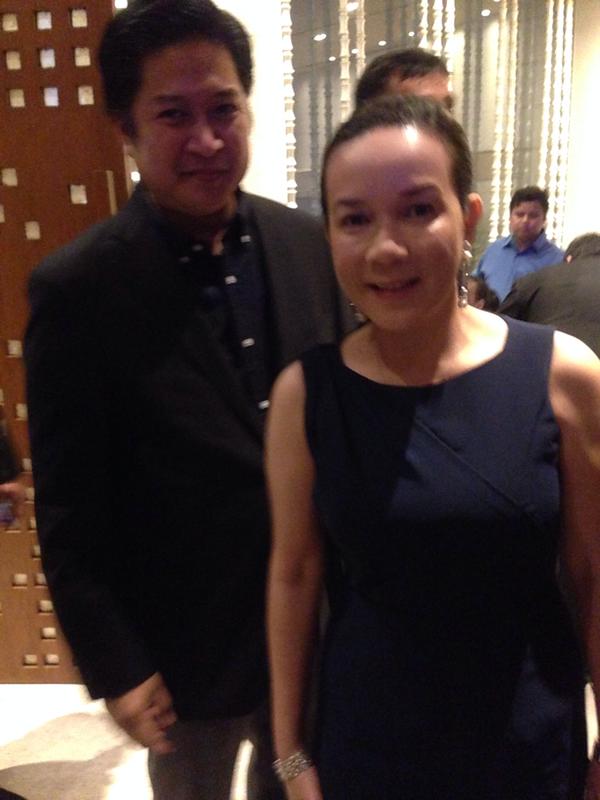 That was a partial truth in Grace Poe’s web of lies.

Neil Llamanzares did stay in the US until May 2006. He did sell their million dollar mansion. And he did have very important projects to finish. But both Grace Poe and her husband kept the nature of those important projects secret.

And that is because the Philippine presidential candidate’s husband is a former US Intelligence contractor.

The largest private intelligence service in the world

Neil Llamanzares stayed in the US to work for the largest private intelligence services in the world, Scientific Applications International Corporation (SAIC). SAIC has a symbiotic relationship with the National Security Agency (NSA). For years, SAIC was NSA’s largest contractor, earning the nickname “NSA West” inside the intelligence community.

SAIC also does a huge amount of work for the CIA, where it is among the top five contractors, and is deeply involved in the operations of all the major US intelligence agencies (Defence Intelligence Agency – DIA, Office of the Director of National Intelligence – ODNI, National Reconnaissance Office – NRO).

In March 2007, Donald Barlett and James B. Steele published a profile of SAIC in Vanity Fair. Two times Pulitzer Prize winners, Barlett and Steele are two of the most important investigation journalists in the history of American media.

Barlett and Steele’s flagship article called “Washington’s $8 Billion Shadow”  http://www.vanityfair.com/ refers precisely to the period in which Neil Llamanzares worked for SAIC (2004-2006). According to their investigation, SAIC, “the largest government contractor you’ve never heard of”, is a fraternal twin of the intelligence establishment. SAIC is the invisible hand behind a huge portion of the national security state. If the CIA needs an outside expert to quietly check its employees, it calls on SAIC.

“SAIC, the investigation journalists revealed, is a body shop which sells human beings who have a particular expertise – expertise about weapons, about homeland security, about surveillance, about computer systems, about information dominance and information warfare.”

From 2004 to 2006, just before his move to the Philippines, Neil Llamanzares was supplied by SAIC as an Area Manager / Systems Architect to the US intelligence agencies.

SAIC’s man from the Philippines

The home base of SAIC was San Diego, but the company’s main office is in McLean Virginia. Langley, the home of the headquarters of the CIA, is a suburb of McLean. Herndon, the American home of the Llamanzares family is just 20 minutes by car from McLean.

With his military background (as revealed by OSI, Grace Poe’s husband served for several years in the US Air Force http://www.opensourceinvestigations.com/, Neil Llamanzares fits perfectly the profile of a SAIC employee. Most of the company’s staff members hold security clearances. The few civilians at SAIC used to joke that the company had so many military men it could start its own war. SAIC employs large numbers of former CIA and NSA officials. Being a company with deep ties to the intelligence and national-security community, SAIC’s culture has always had a military cast to it. Employees are expected to follow orders.

In 2005, when Llamanzares family decided that Neil should stay in the US “to finish pending projects”, SAIC was the contractor on the following top secret projects:

– NSA’s Trailblazer – a new computer system able to store, sort and give meaning to the massive volume of telephone, e-mail, and other electronic communications that the NSA intercepts worldwide (including in the Philippines).

– DIA and CIA’s Office of Strategic Influence – a program designed to feed disinformation to the foreign press (including to the press in the Philippines).

– DIA’s Joint Intelligence Operation Center – a worldwide group of joint intelligence organizations that gather, interpret, and act on information collected by the DIA and its sister agencies, NSA, NGA, and NRO (including from the Philippines).